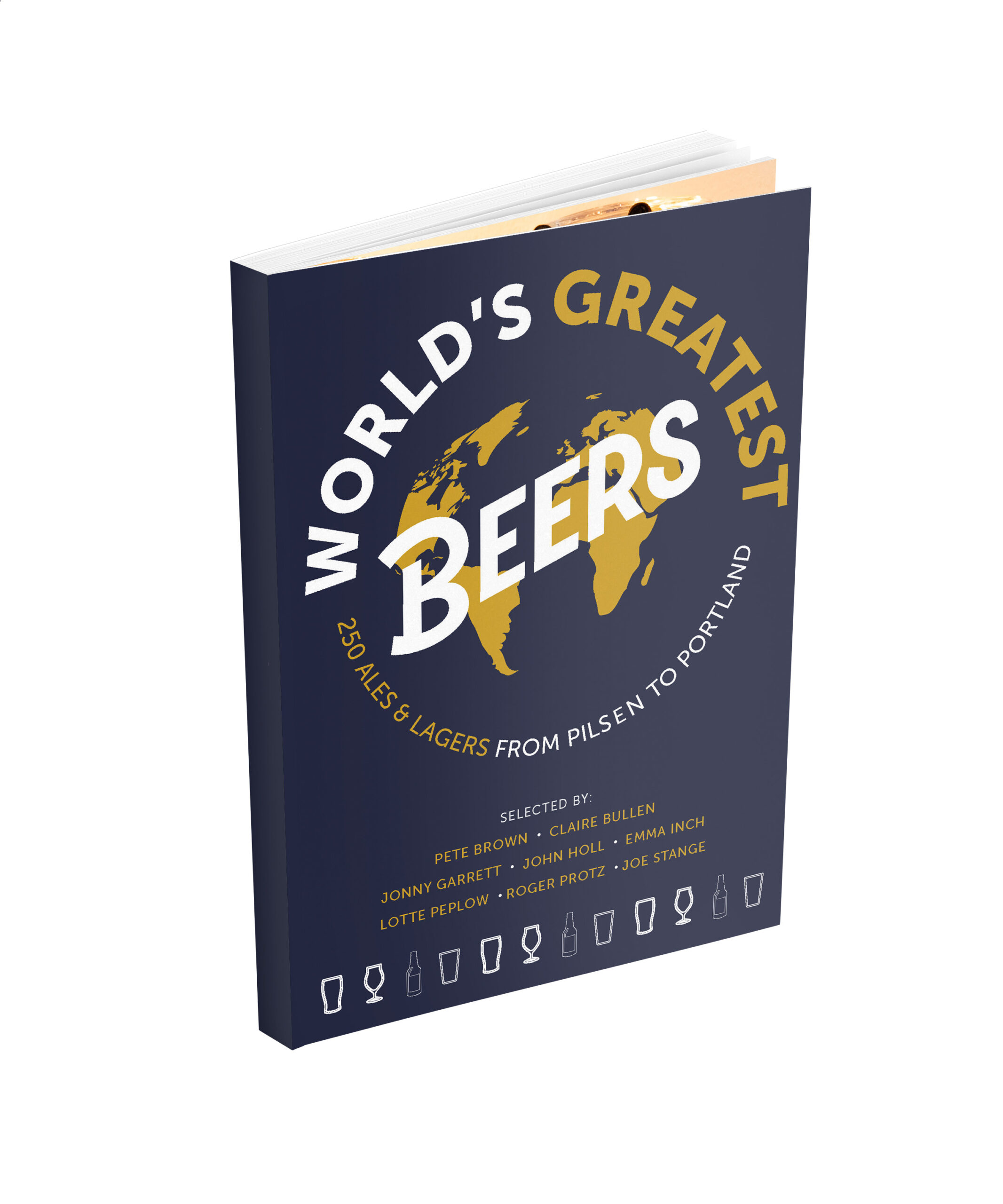 What makes a great beer? Is it one that’s so delicious you just can’t put it down? Is it a unique beer that makes such a mark on the drinker’s subconscious that their mind keeps going back to it, even if they never drink it again? Or is it a ground-breaking beer that has made a significant impact on the world of beer and brewing?

We asked eight of the world’s most renowned beer writers and influencers to select their own list of great beers: not just the beers they thought should be in this book, but also the beers they love the most. To earn its place in their list, each one had to be more than just a drink; it had to connect to something: a place, a person, a cherished memory. But they all had one thing in common: they changed the person who drank them. They changed the way they think about brewing, about drinking culture, even about life itself.

JOHN is an award-winning journalist covering the beer industry. He’s the author of several books including Drink Beer, Think Beer: Getting to the Bottom of Every Pint and The American Craft Beer Cookbook. He is the co-host of Steal This Beer, a podcast. John has lectured on the culture and history of beer and judged beer competitions around the world.

Joe is a freelance journalist whose words and photos have appeared in the New York Times, Draft Magazine and All About Beer, among others. He is co-author (with Tim Webb) of the Good Beer Guide Belgium, 7th edition, and author of Around Brussels in 80 Beers.

Roger is a British writer, journalist and campaigner. He joined the Campaign for Real Ale in 1976 and has written award-winning books on beer, pubs and breweries.

Emma is a freelance writer, audio maker & podcast consultant based in the seaside city of Brighton, UK. Her award-winning work is centred around beer, cider, pubs and the wider drinks industry.

Claire is a US-born, London-based writer, editor, self-taught cook and craft beer expert. She writes the popular Beer Lover’s Table blog for Hop Burns & Black and is the associate editor at GoodBeerHunting.com, a global authority on craft beer.

Jonny is a London-based beer writer, author, and filmmaker. As well as writing regularly for Good Beer Hunting, he is the founder of YouTube’s Craft Beer Channel. He has won several writing and broadcasting awards, including U.K. Beer Writer of the Year in 2019.

Pete is an English writer who has written extensively on the subject of beer and drinking cultures around the world. His latest book Beer by design draws upon his experience in the copywriting and advertising world. 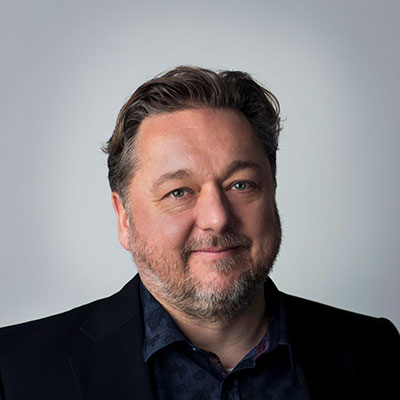 Your own list of great beers may be different to those in this book, but we can still find common ground. Beer is so much more than a liquid in the glass, and taking the time to explore new avenues leads to a richer drinking experience.

In depth exploration, background and tasting notes from the combined experience of personally tasting every beer

Long before extreme became the norm in beer, there was The Maharaja. An imperial India Pale Ale, it was an early adopter of over-the-top-hops and a kick of alcohol that served as an eyeopener to many a beer drinker in the United States of what aggressive, but nuanced hops could be in an ale.

With a name that translates from sanskrit to ‘great king’, this imperial ale has long been a leader in the space, even as more breweries have opened, and competition has become fiercer. It was first brewed in 2005, part of the ‘dictator series’ that also included The Czar, an Imperial Stout, and the Kaiser, a strong Oktoberfest, and quickly established itself as a then-seasonal to seek out when it was released, and to even stash away to allow to age over several years, slowly turning it into an American Barley Wine in the cellar. 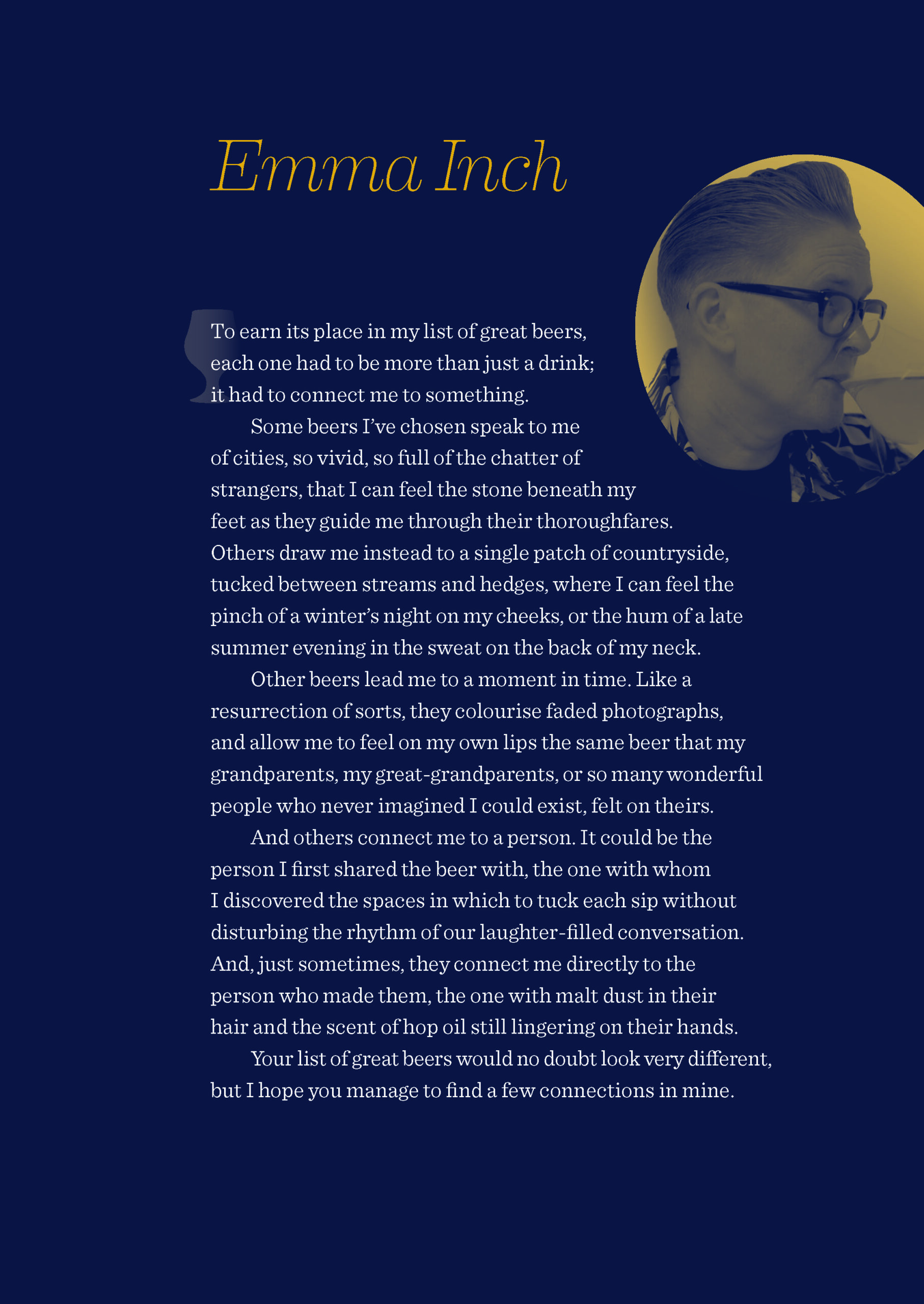 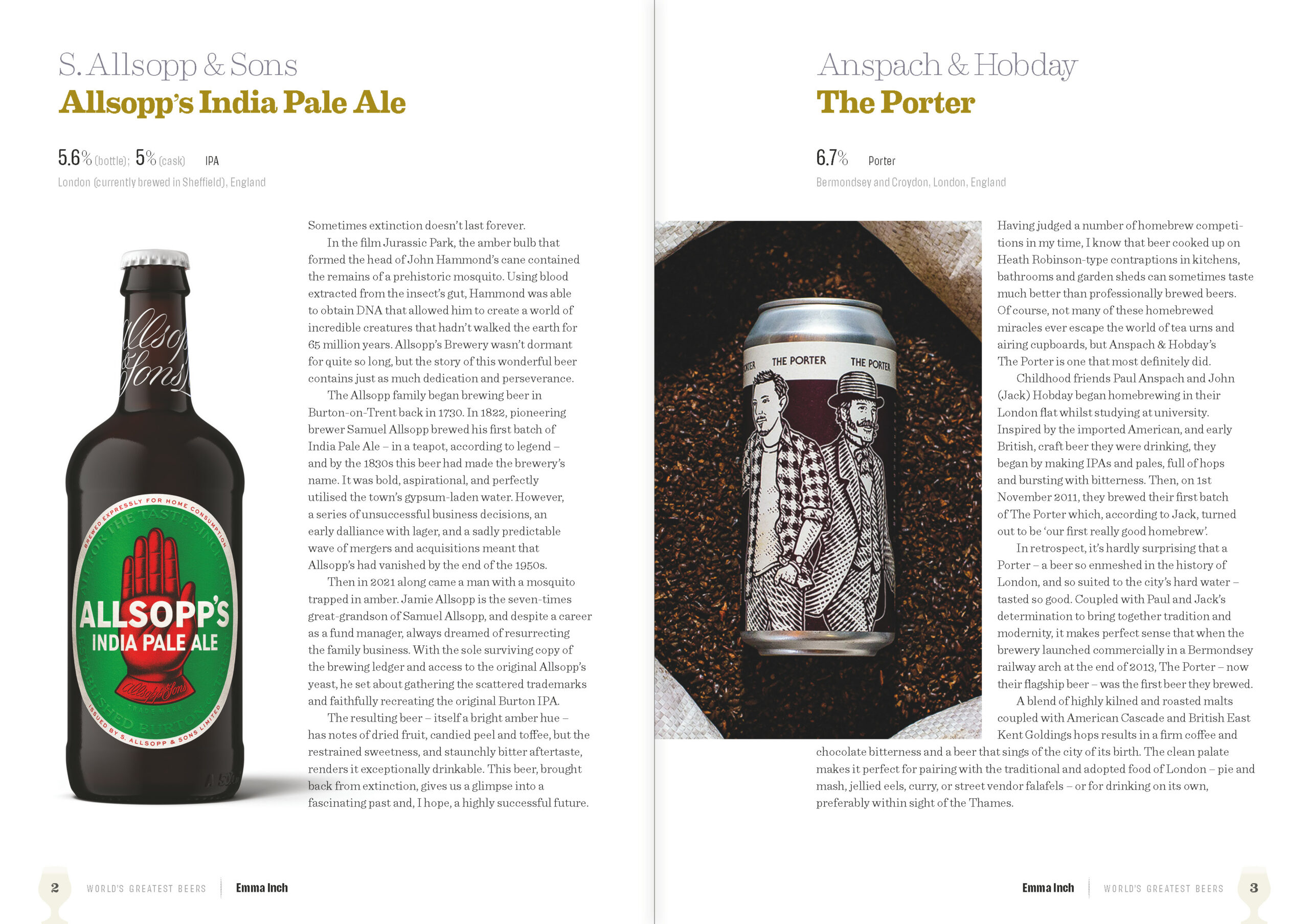 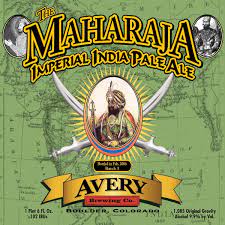 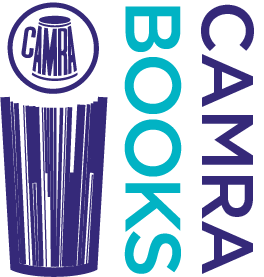