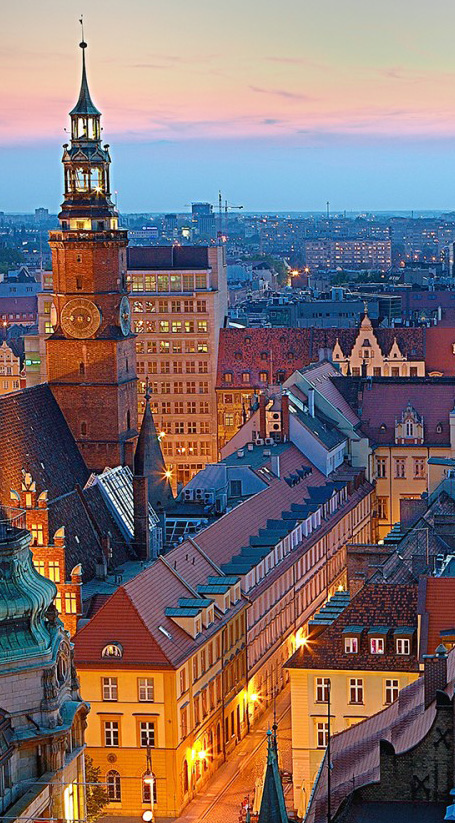 Having a beer experience, one city at a time

The essential pocket guide to European beer travel, this book features over 30 destinations, all easily accessible from the UK for short break travel. Each featured city includes a review of the city, with selected tourist highlights, food recommendations, itineraries for first-time visitors, accommodation and travel options, followed by 5-9 recommended beer bars, cafes and brewery taps where the reader can experience the best of each city’s burgeoning beer scene.

Write your own UK Beer break and become a published author! 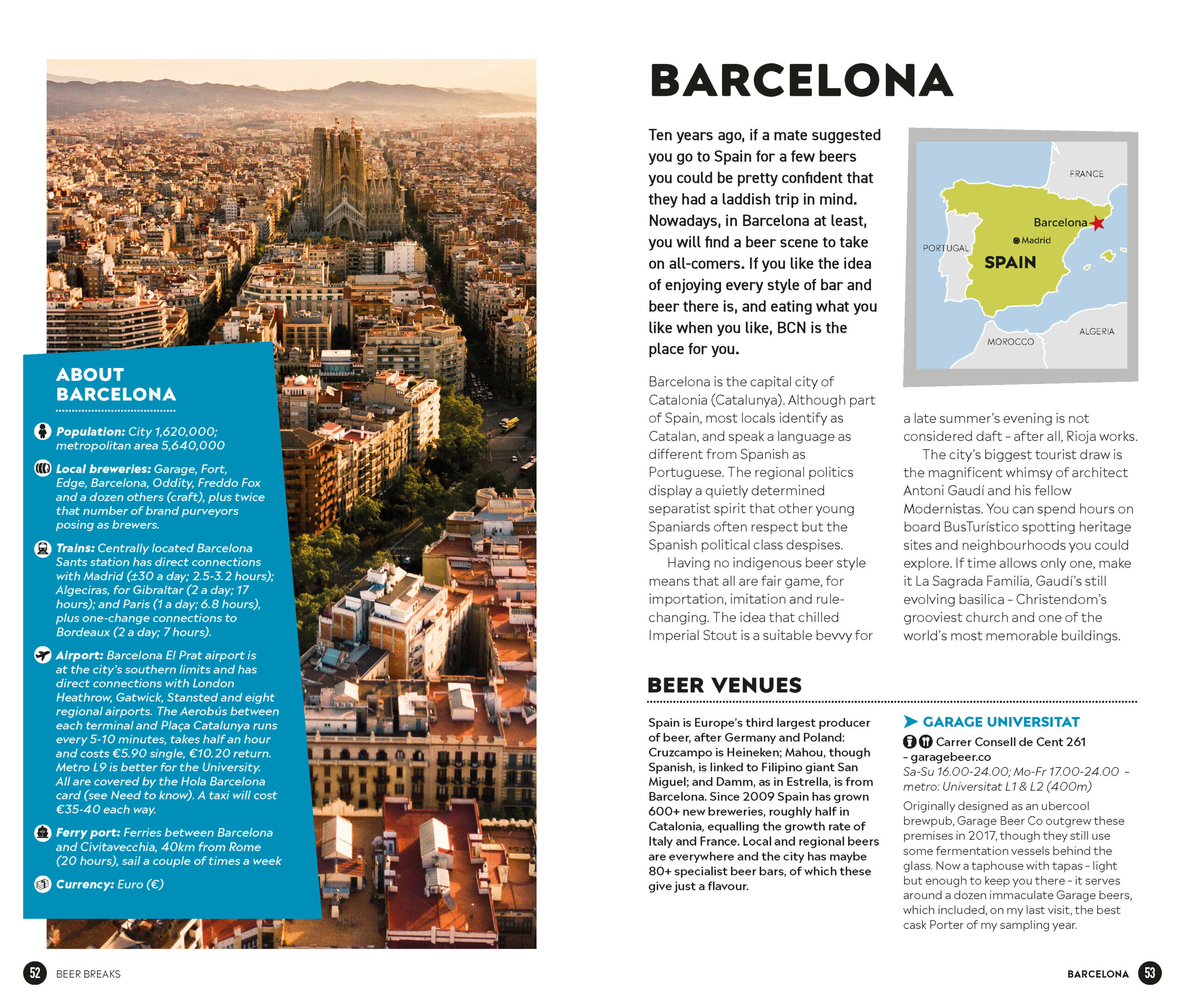 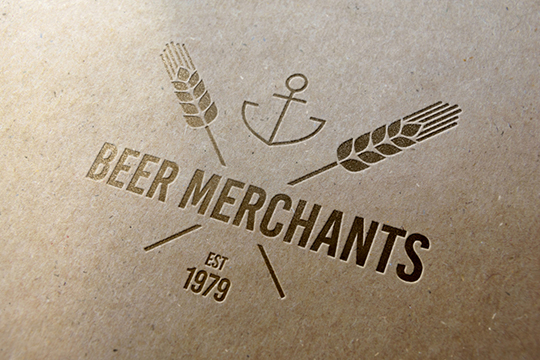 Design your own local Beer Break to win a case of destination brews!

The Campaign for Real Ale has launched a competition to accompany the release of its latest title Beer Breaks, which features over 30 unique travel destinations that boast a brilliant beer scene.

While readers can choose from locations ranging from Barcelona to Vienna, CAMRA is asking beer-lovers for their recommended ‘Beer Break’ closer to home.

Beer enthusiasts are being asked to write their own UK beer break feature using a template from the book for the chance to win a £30 beer voucher from Beer Merchants.

The winning submission will also be featured in the winter edition of CAMRA’s BEER magazine and shared across all CAMRA platforms as part of its Summer of Pub campaign to encourage pub-going over the summer months.

“I loved compiling this book, as I got to choose surprise destinations and venues that I know will delight. I am sure beer lovers across the UK will be equally excited to share their local, undiscovered beer destinations far and wide! “

Find places to go, people to meet and beers to drink across the whole of Europe

Covering over 30 destinations in Europe this book also looks at a couple of breaks closer to home with Britstol and Edinburgh also included. 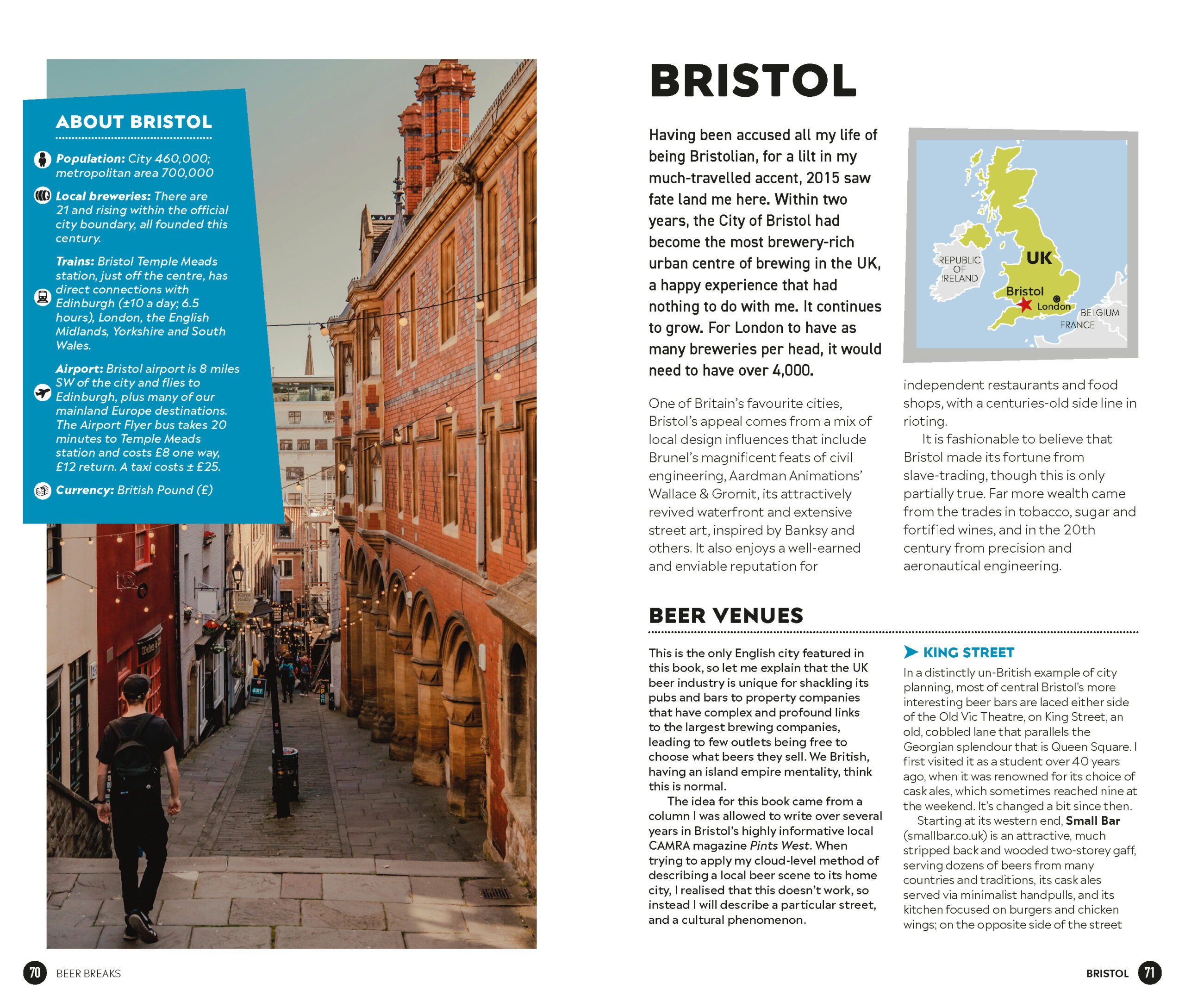 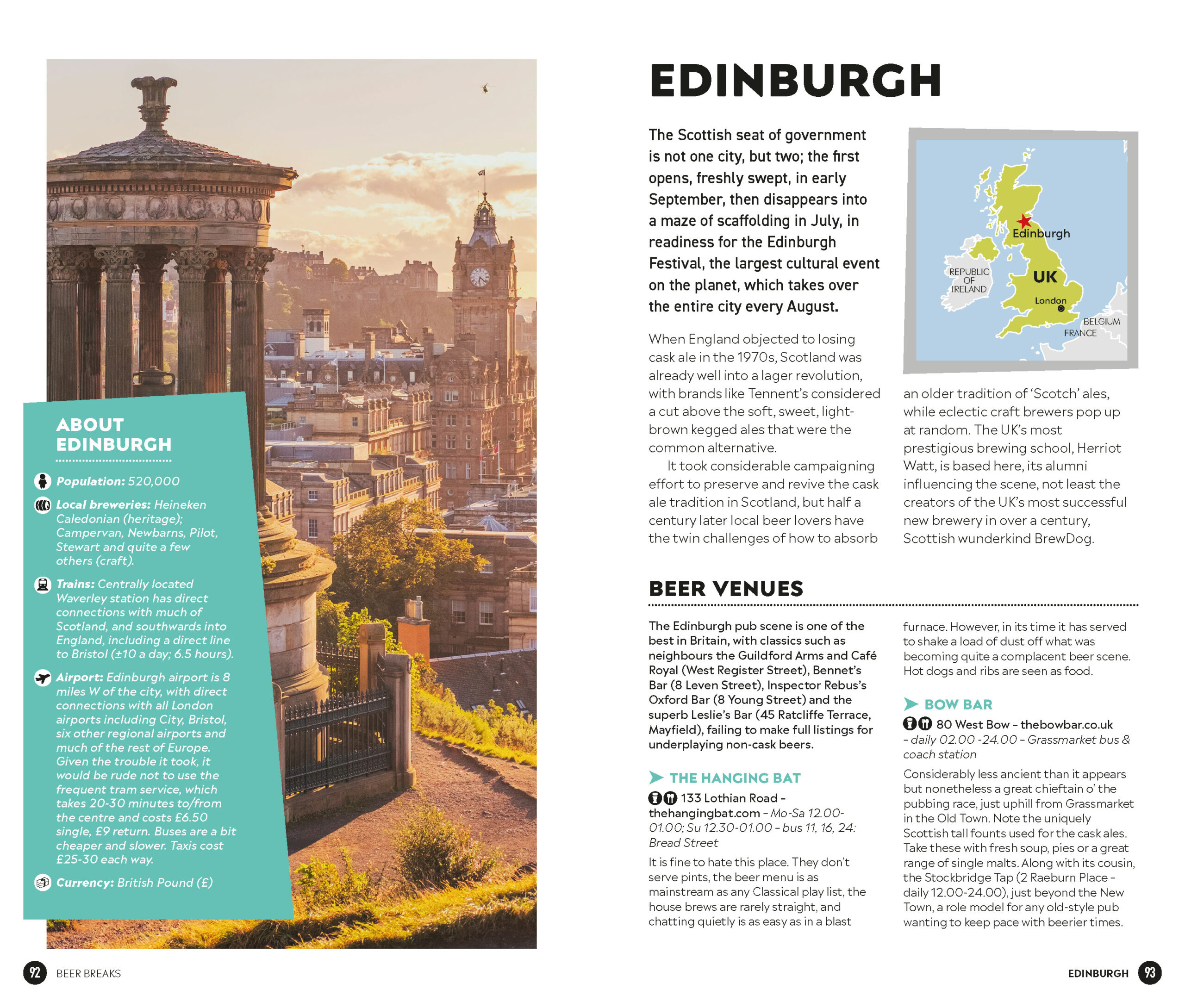 Beer writer and beer traveller Tim Webb gives details of places to stay, means of travel and some handy tips on how to make the most of your stay and enjoy the beer scene on offer without breaking the bank.

Finishing work at lunchtime on Friday and heading off to the airport; fretting in the queue and getting frustrated by small delays; arriving at your destination late and settling for necking a few average beers in triple time in the wrong bar; having to squeeze more places into Saturday and drinking too much; feeling battered on Sunday morning and tolerating lunch, before hitting the Sunday evening airport queues for a regular Monday start is not a great travel experience. So, whenever possible, stretch your timetable a little. Take the slower route. Sift the must-dos from the might-dos. Enjoy the journey as much as the destination. Turn a bash into an experience; you will love it far more. 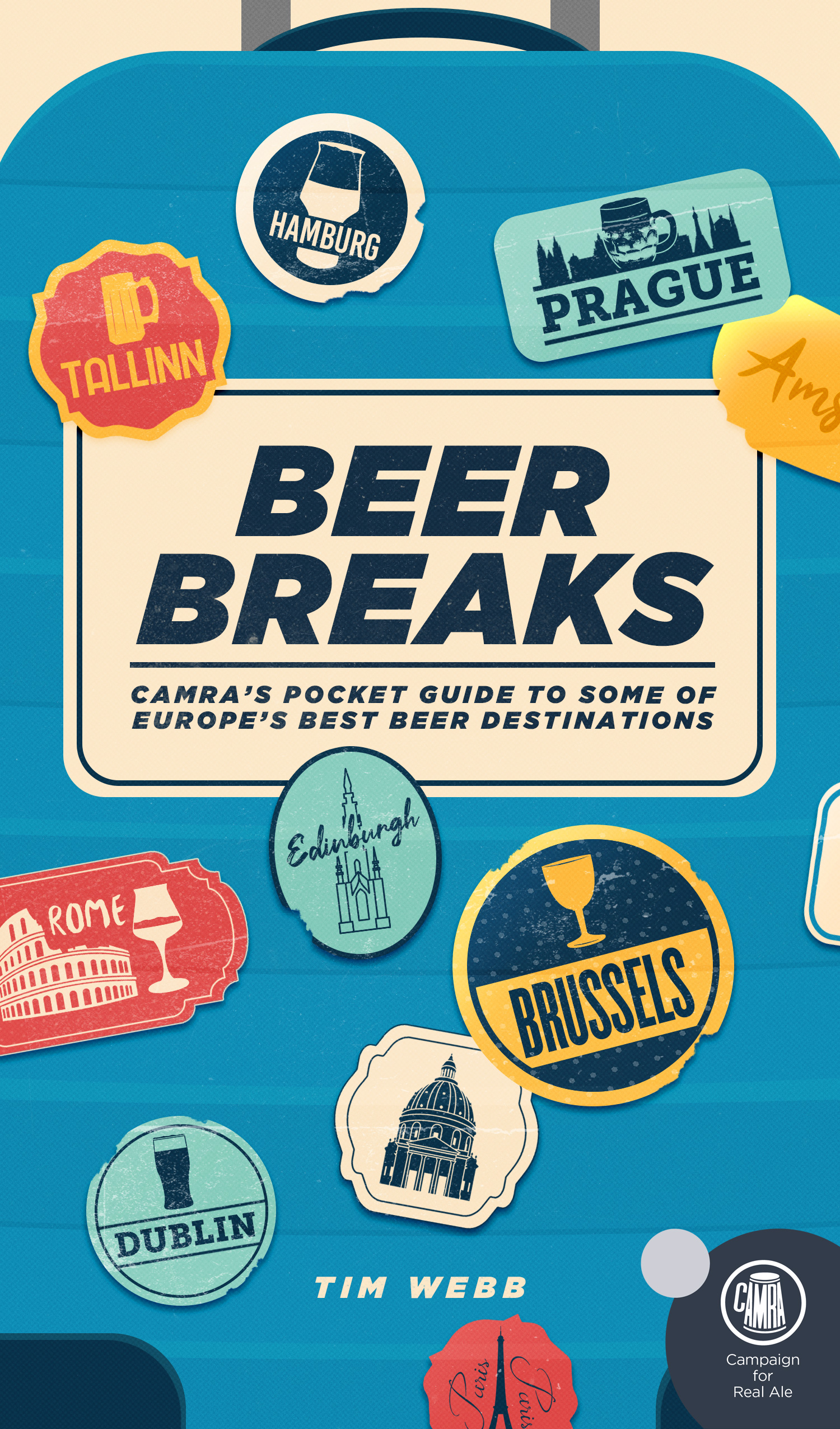 Discover more about the familiar and experience the new with clear guides on where to go, stay, and how to get there.

With 8 editions of the Good Beer Guide Belgium under his belt it is no surprise that this one tops the list.

An Estonian jewell, with a unique mix of northern, eastern and central European elements.

Surely Israel is not in Europe?  Israel is trying very hard to be first world with around 30 real breweries making recognisable craft beers. 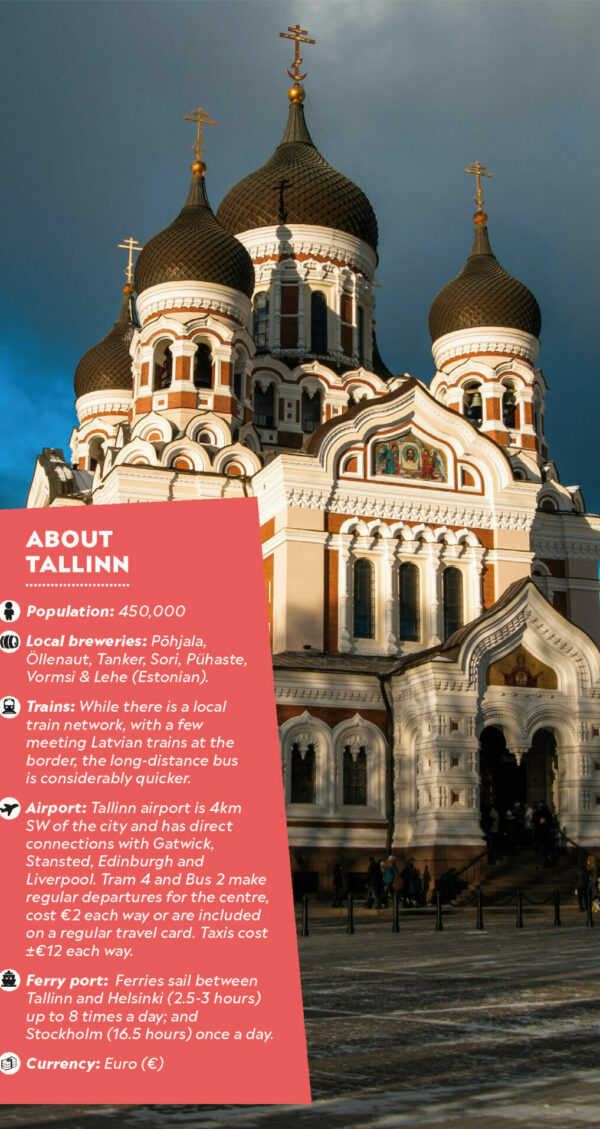 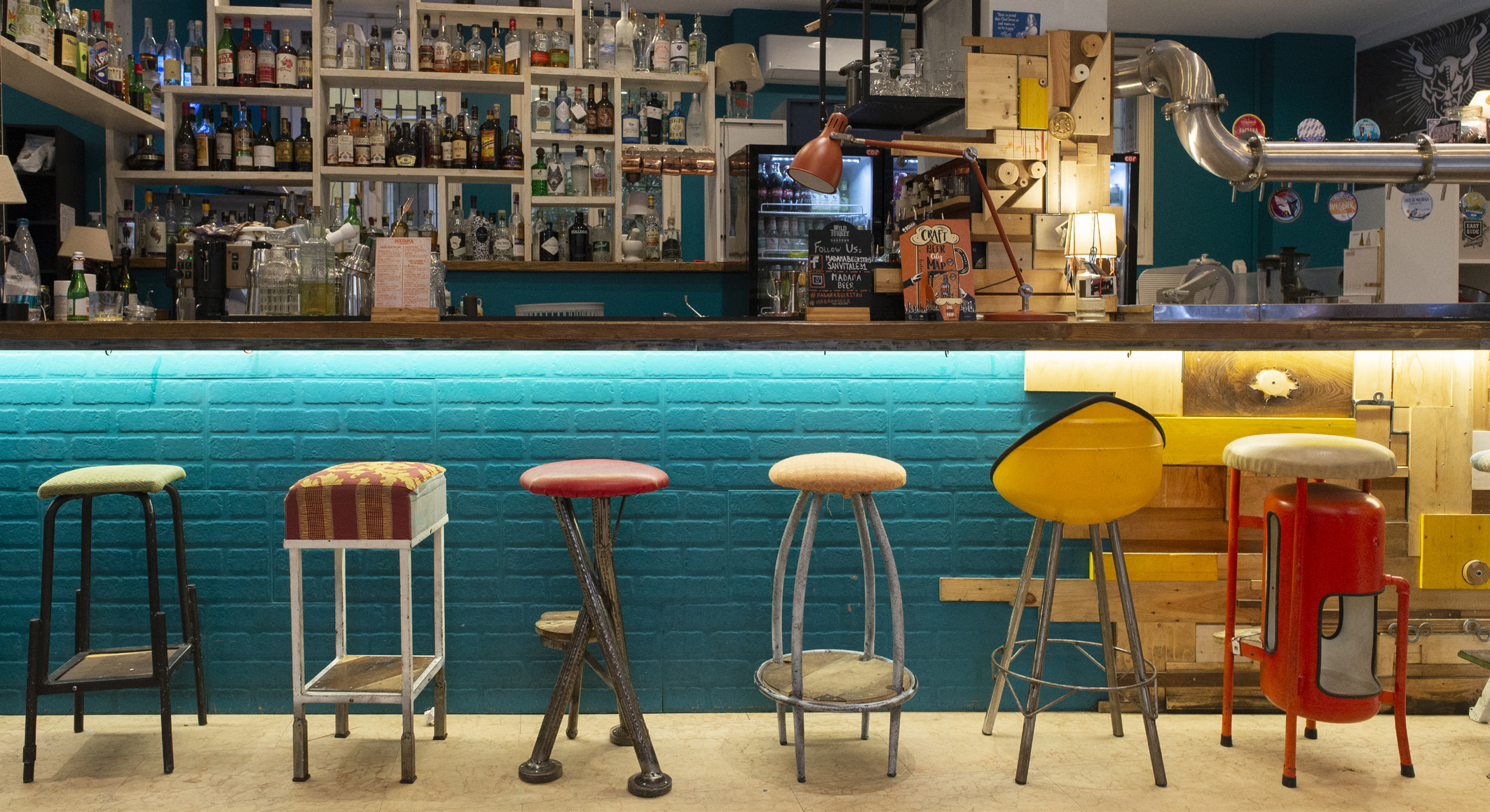 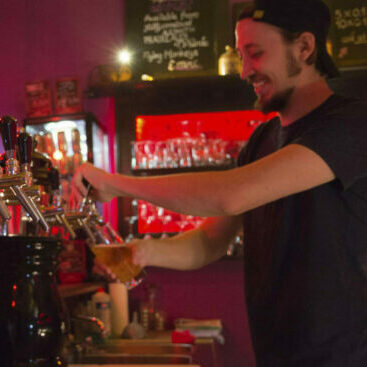 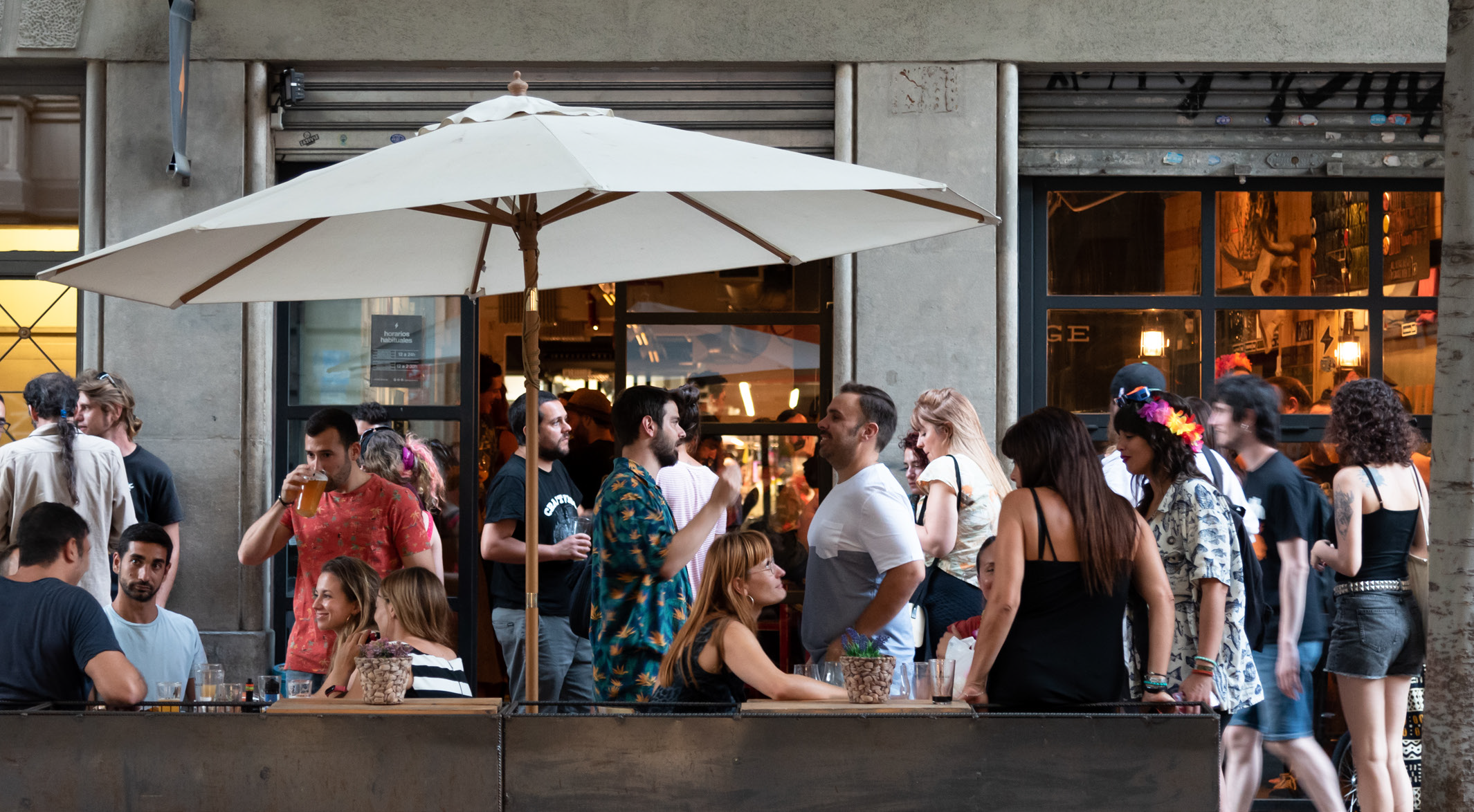 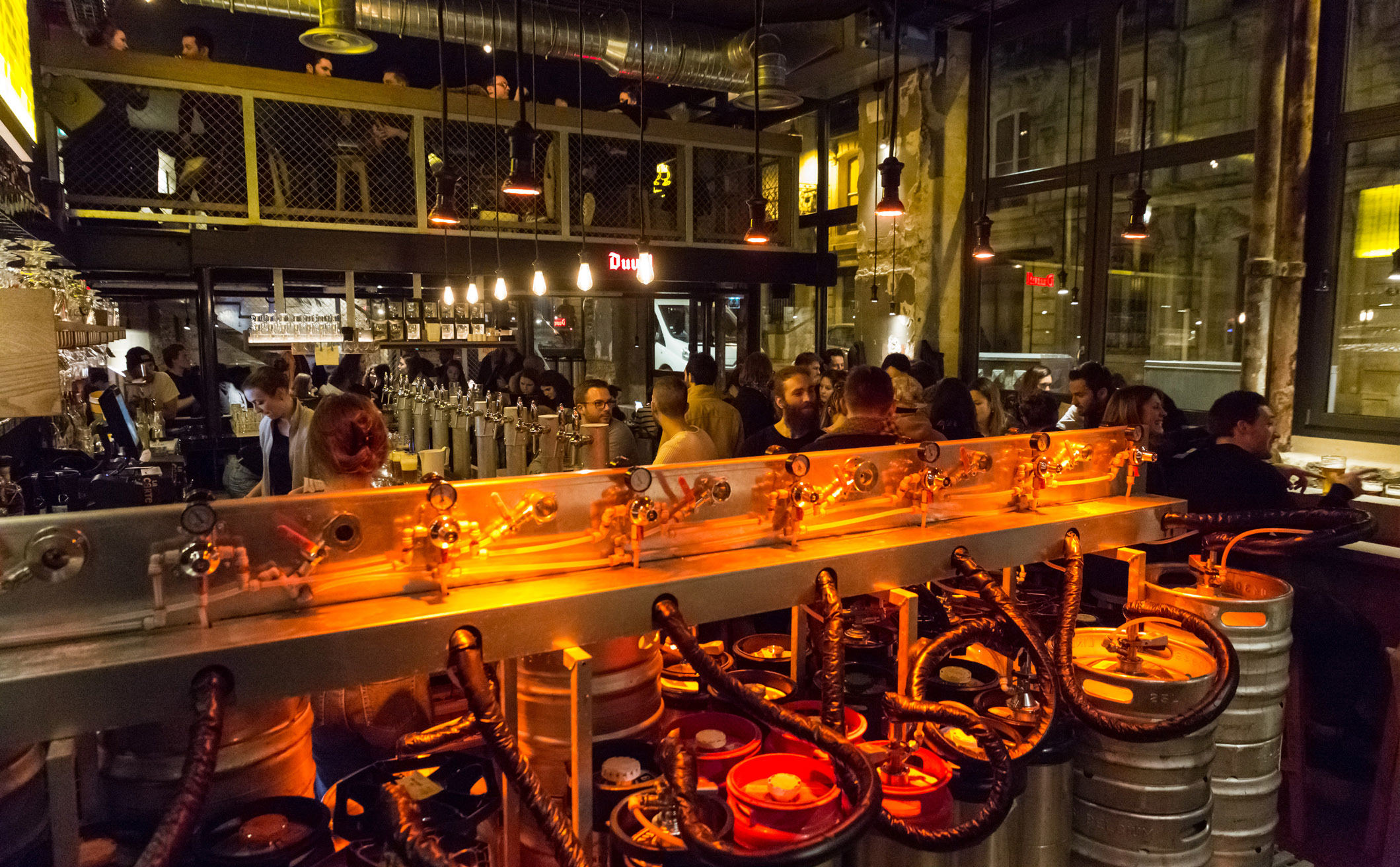 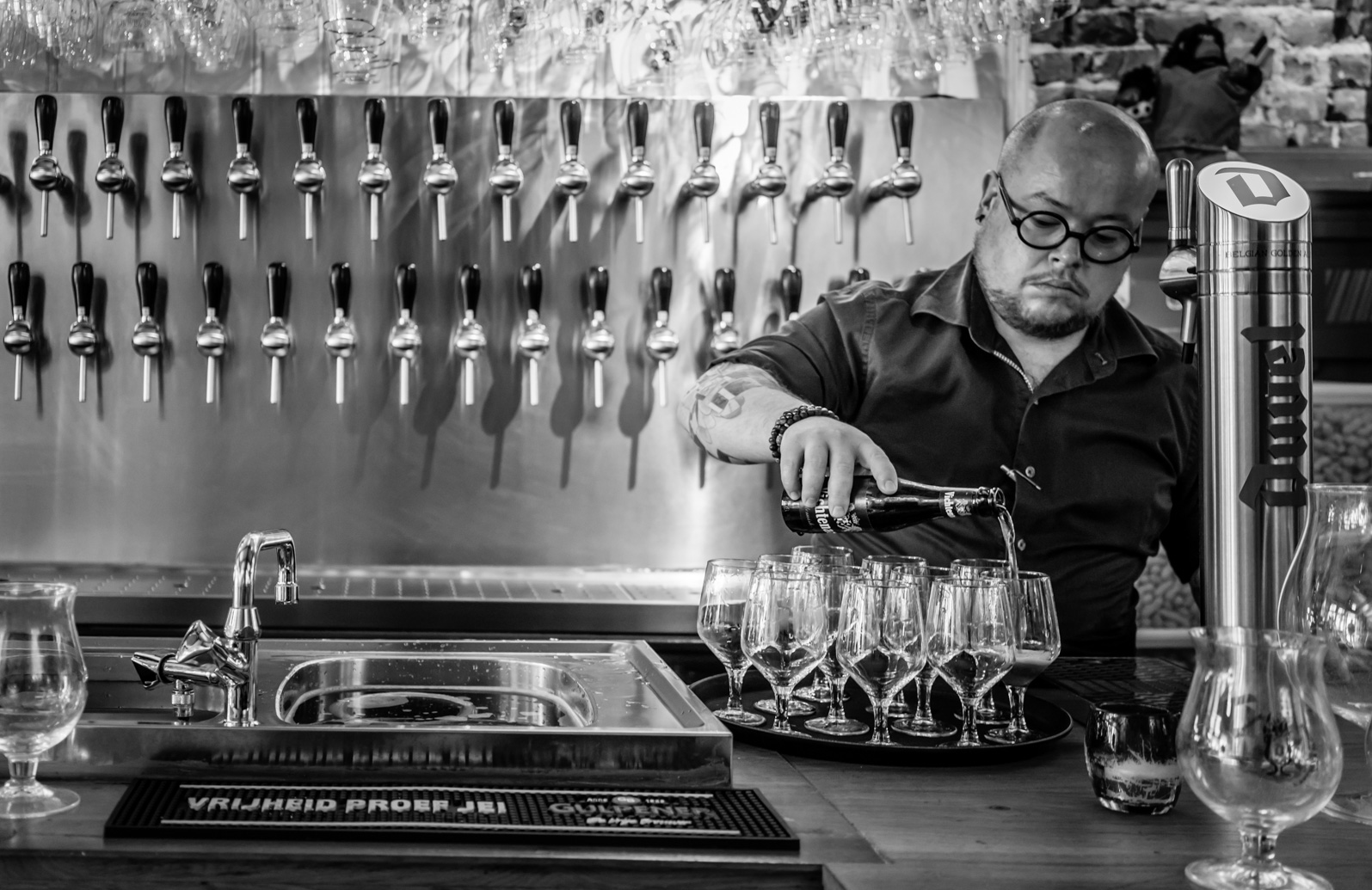 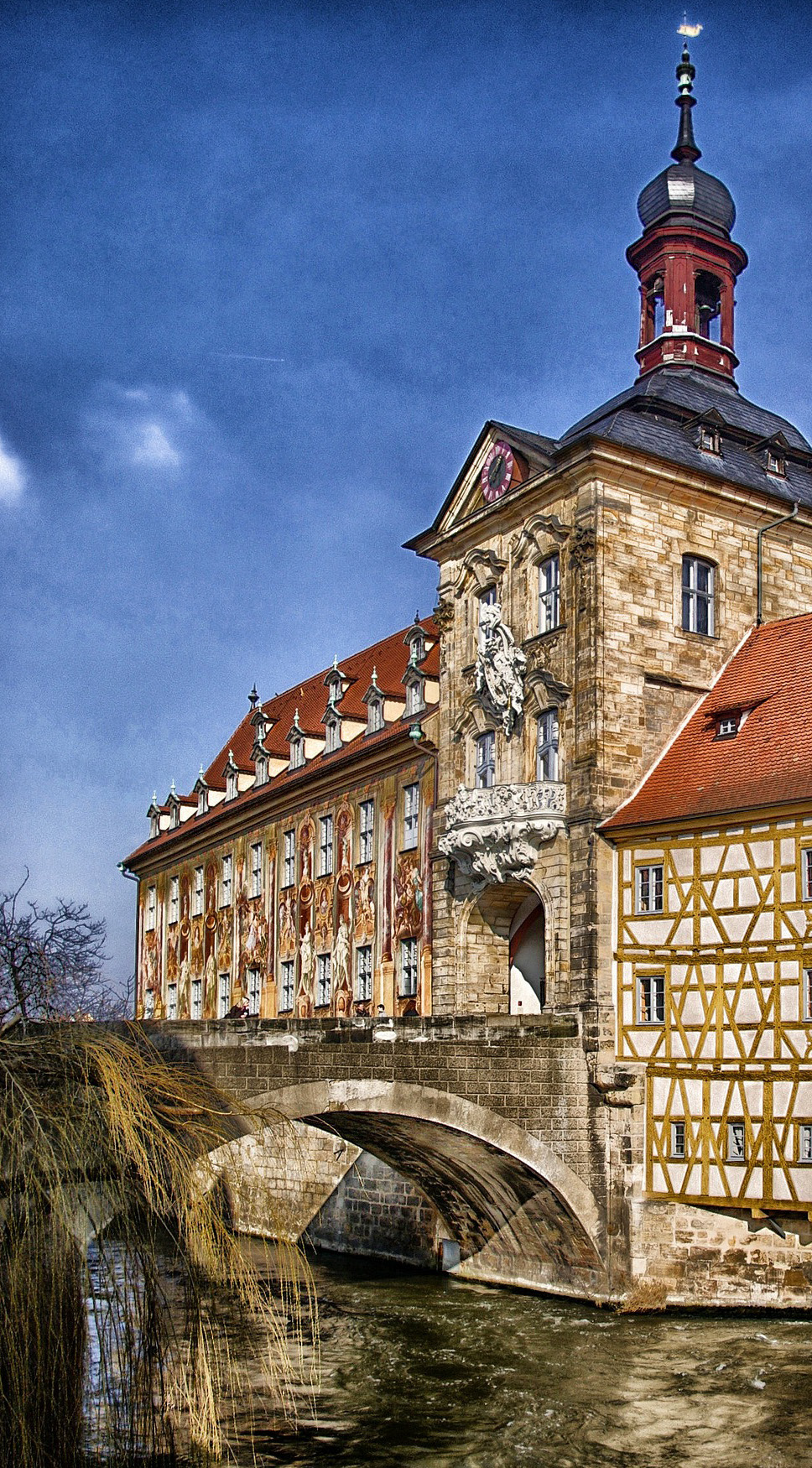 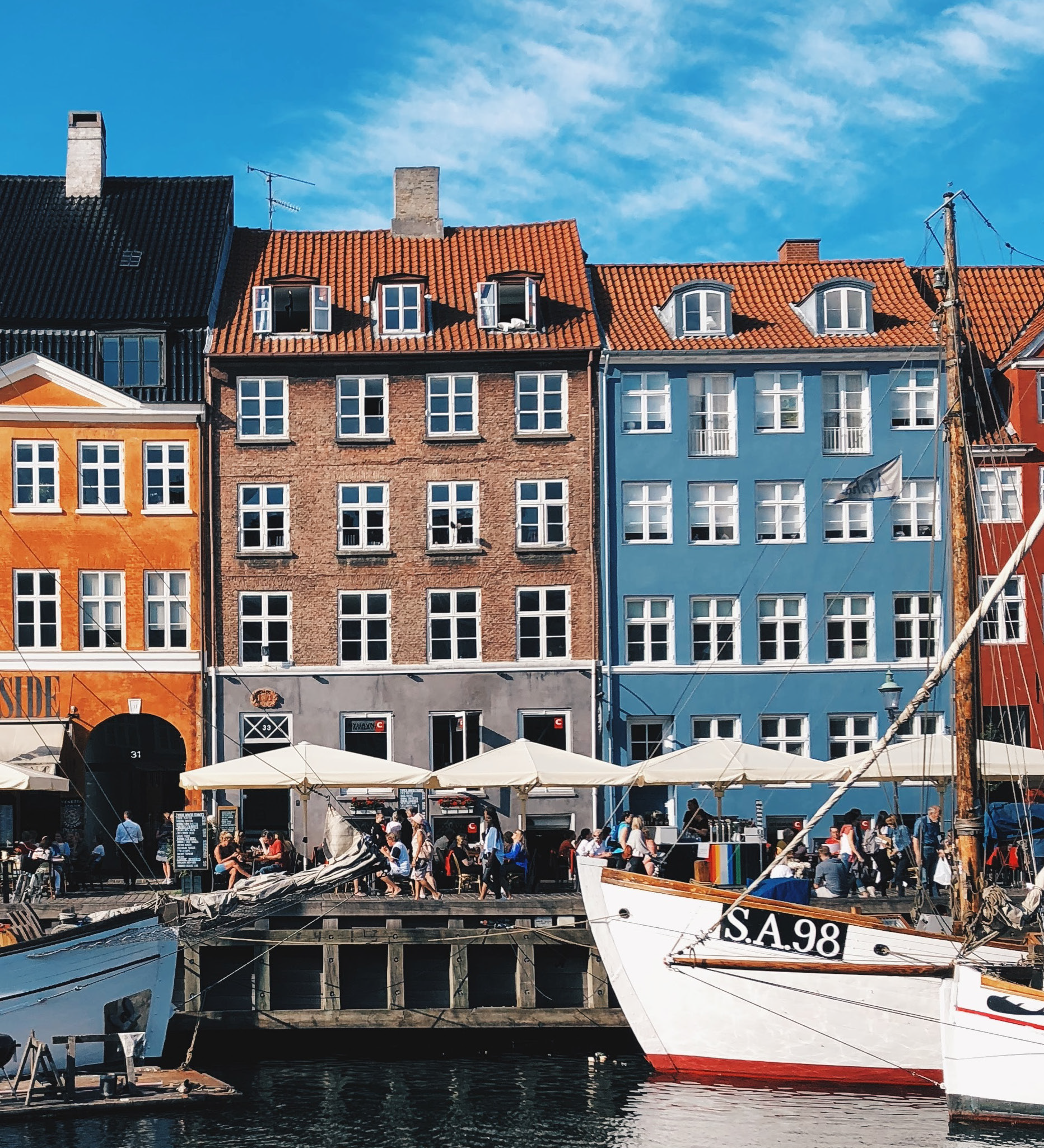 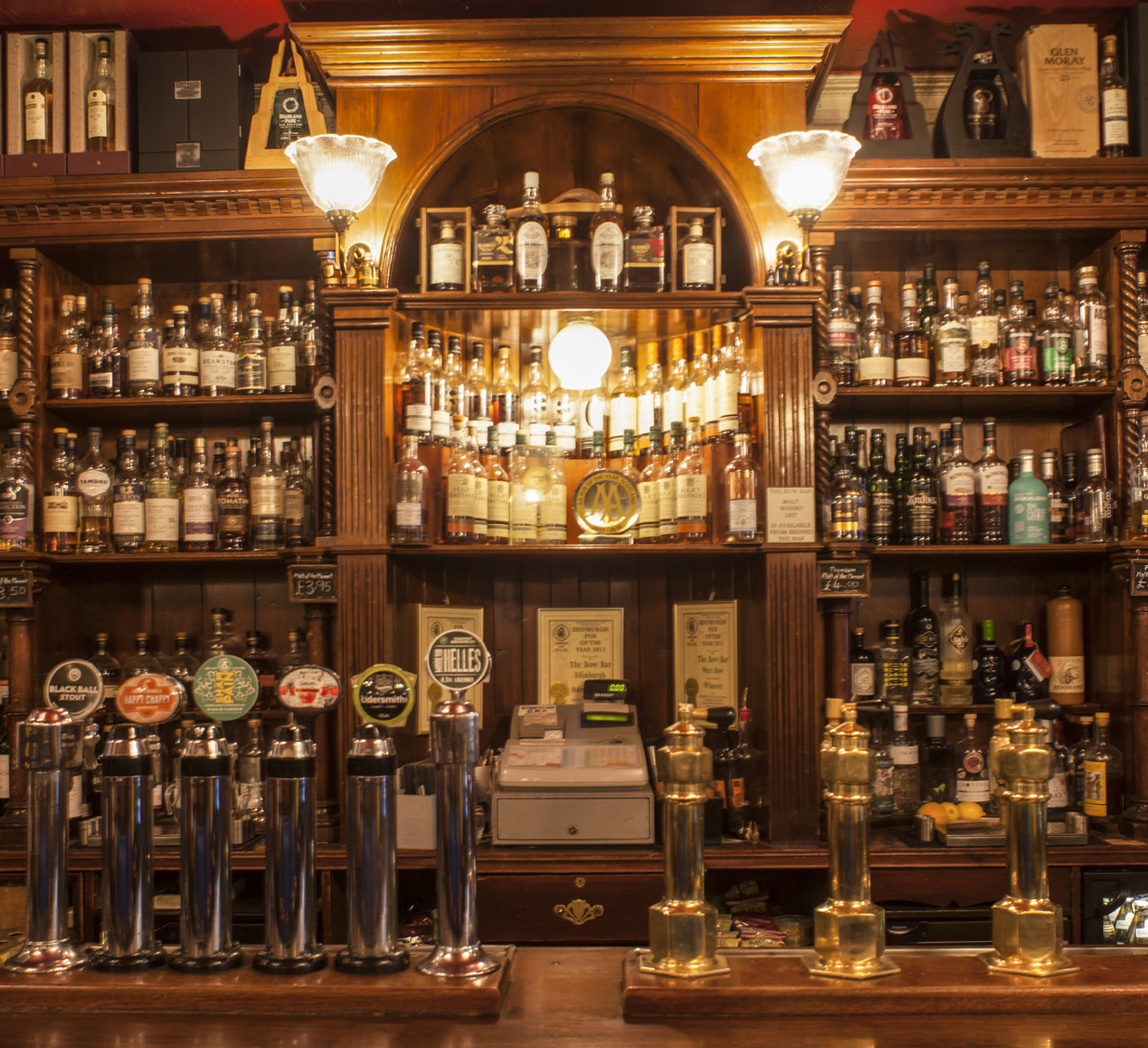 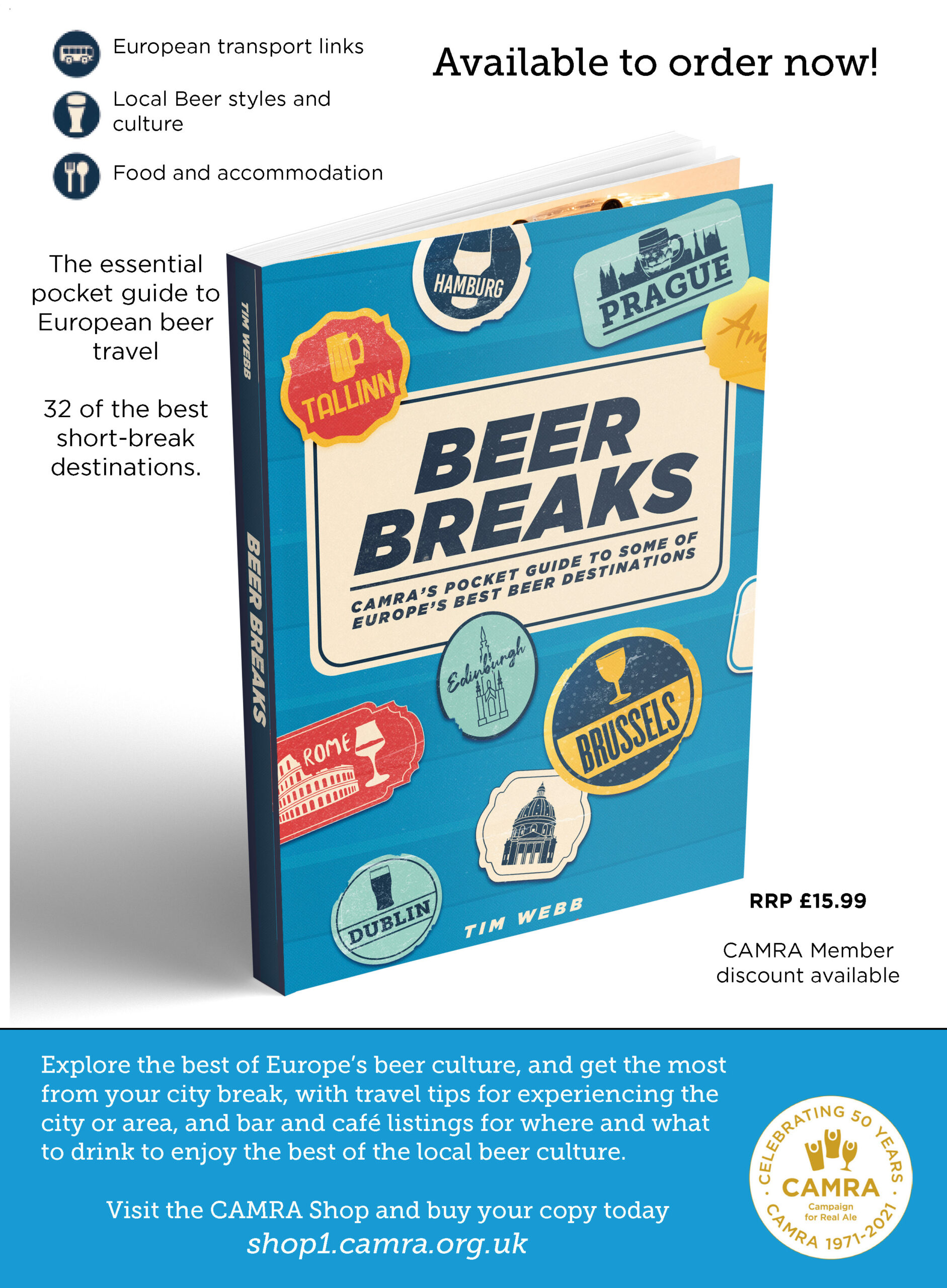