CAMRA to archive 50 years of publications with Warwick University 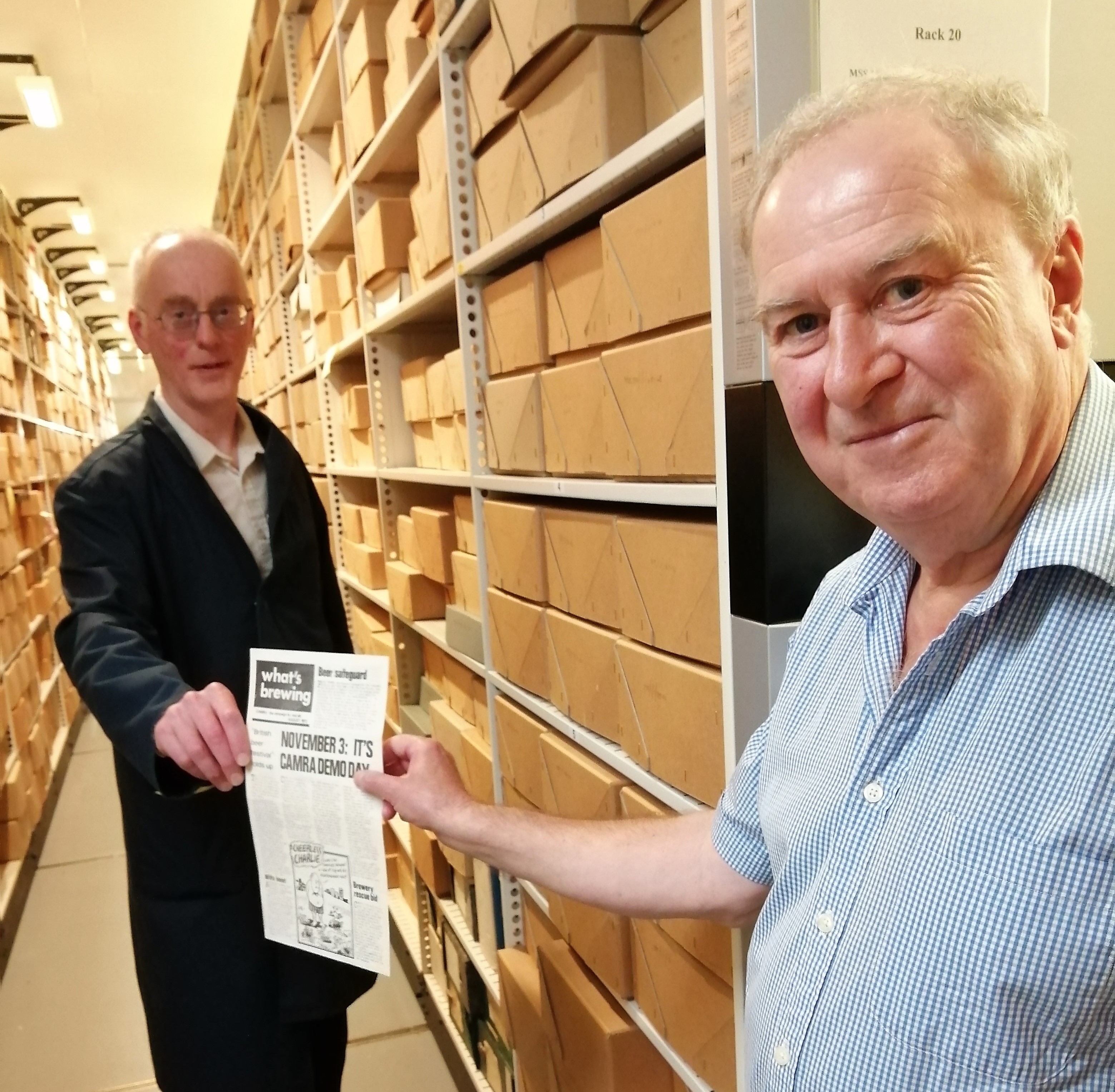 Marking its anniversary year, the Campaign for Real Ale (CAMRA) will be archiving 50 years of its publications as part of a project with the University of Warwick.

The aim of the project is to locate and bring together key records relating to CAMRA’s formation and history, in order to ensure their long-term preservation and make them available to researchers both from within and outside the organisation. This will include the digitisation of What’s Brewing and BEER magazine and, in the longer term, other records too.

CAMRA and the University of Warwick’s joint archiving project comes as the organisation marks its 50th anniversary throughout 2021. Over 50 years of campaigning, CAMRA has been one of Europe’s most successful consumer campaigns and has made its mark in the industry and in the halls of Westminster – from campaigning for licensing reforms, to establishing the national Pub of the Year competition and helping to form the European Beer Consumers Union.

The first deposit of archived materials at the MRC was made earlier this month by Tony Millns, former CAMRA national chairman from 1982-85 and co-ordinator of the project for the organisation. The delivery coincided with International Archives Week, which is taking place 7-11 June 2021.

This first collection featured copies of the iconic CAMRA newspaper What’s Brewing, with issue publication dates ranging from 1973 to 2017. The MRC will hold the physical forms of the newspapers and make them accessible to researchers. These will be converted into a digital archive available online, with the early editions of What’s Brewing the first to be digitised.

CAMRA project co-ordinator Tony Millns said: “We are delighted to be joining up with the MRC to archive 50 years of CAMRA publications. After a number of discussions, we have agreed to partner with the Modern Records Centre at the University of Warwick, which will host the archive. The MRC already has significant archive collections relating to the brewing industry and to campaigning groups, so it is the perfect partner for this project with CAMRA.

“Over the course of half a century, the Campaign has built up an impressive collection of newspapers, magazines and other content, and it is wonderful to be kicking this off during our 50th anniversary year. Archiving and digitising them not only provides a chance to relive and explore older editions of What’s Brewing newspaper and BEER magazine, but also ensures these artifacts will be preserved for the future alongside snapshot moments in our history.”

More information about the University of Warwick Modern Records Center (MRC) can be found at: https://warwick.ac.uk/services/library/mrc/