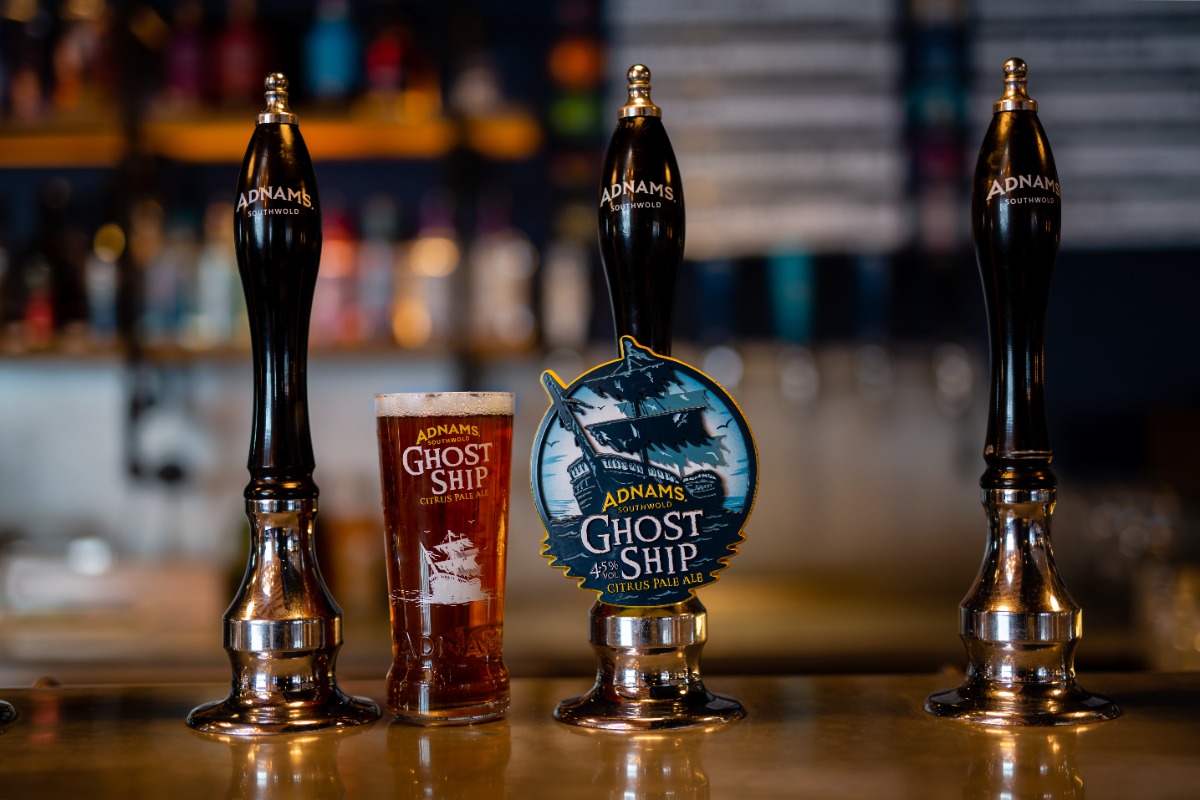 Image from Adnams brewery, one of the Golden Awards recipients

The Campaign for Real Ale (CAMRA) has awarded 18 breweries and cider makers across the country with Golden Awards, to mark a half century of the organisation’s campaigns.

As part of its anniversary celebrations throughout 2021, CAMRA is recognising people, groups of people or businesses that have made a significant contribution to CAMRA’s aims, helping us get to where we are today. 32 pubs in the Awards’ ‘Pubs’ categories were previously announced in July, and today’s recipients are entered in the ‘Pints’ category.

Nominations for the Golden Awards were made by CAMRA members and locals. Over 80 breweries were submitted, which was then whittled down to 18 awardees.

CAMRA’s Awards Director Gary Timmins said: “I am delighted to be celebrating these breweries and cider makers today with CAMRA Golden Awards. These awards reflect the dedication and legacies of these businesses over the last 50 years, and the impact they have had on our campaign and on British brewing and cider production.

“CAMRA’s 50th year comes on the heels of an incredibly difficult time for the industry after 18 months of lockdowns and restrictions. I hope all involved with these businesses, both present and past, will take this award as appreciation for all the hard work involved in producing pints of great quality over the decades.

“Winners have been chosen for their successes in standing the test of time; they are breweries or cider and perry producers that have gone above and beyond in delivering excellence or innovation over the years. I applaud them for their dedication and for being industry stalwarts.”

The 18 Golden Awards recipients are:

The Golden Awards are celebrating recipients in three different categories: ‘Pubs’, ‘Pints’, and ‘People’. The winners in the ‘People’ category will be announced later in the year. Local presentation events are in the process of being arranged, with each brewery or cider maker receiving a certificate of achievement.