Why is there a ‘North-South’ divide on the way cask ale is served?

by Annabel Smith from Beerbelle.co.uk 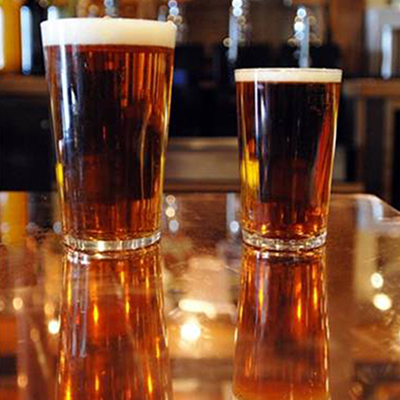 In most pubs in the North and Midlands, cask ale is served through a sparkler. This is attached to the dispense spout. They come in a number of guises: some have a ‘nipple’ on the end, some are flat bottomed, some have different size holes in them.

In the North and the Midlands cask ale is often dispensed with a sparkler using a ‘long spout’. The glass is held in an upright position, the sparkler is placed on the base of the glass, and remains below the surface of the beer for the entire pour. The glass should then be lowered for the final few millimetres of the pour to enable a domed head on the beer (called a meniscus). 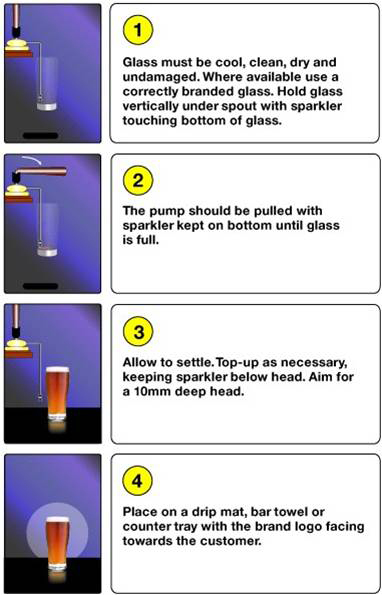 Commonly in the South (particularly the South East) cask ale is dispensed without a sparkler using a ‘short spout’. It’s poured in the same way a lager is dispensed: holding the glass at a 45⁰ angle, the spout is kept out of the beer as the hand-pull is pulled forward, and the glass should be straightened as the glass fills up with beer. 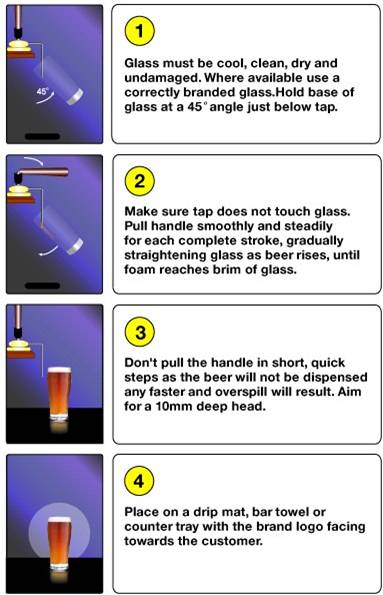 So why do we have this North/South divide?

Historically, hops have always been grown in abundant quantities in the south and west of Britain: Kent, Sussex, Surrey, Herefordshire and Worcestershire. They were cheap and plentiful for Southern based brewers. So they could add shed loads of hops to beer to infuse the ale with tons of aroma.

It’s far trickier to grow aroma hops in the North of Britain because the climate is too cold. So Northern brewers had to purchase most of their hops from their Southern counterparts, which made hops a very expensive ingredient for them. Therefore, brewers in the North used less hops during the brewing process. 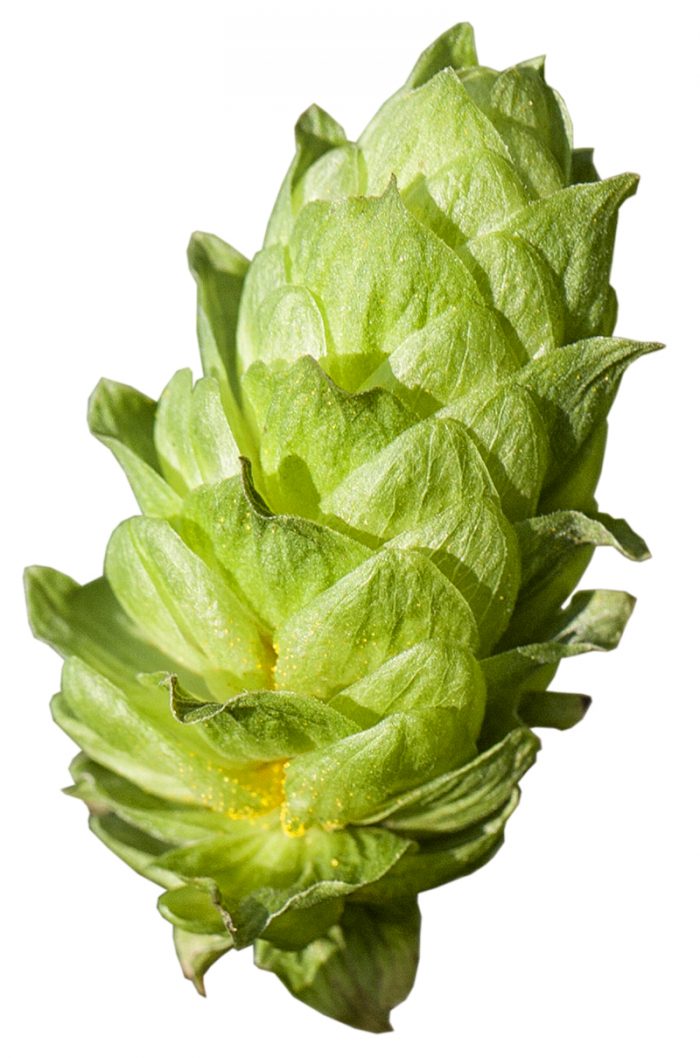 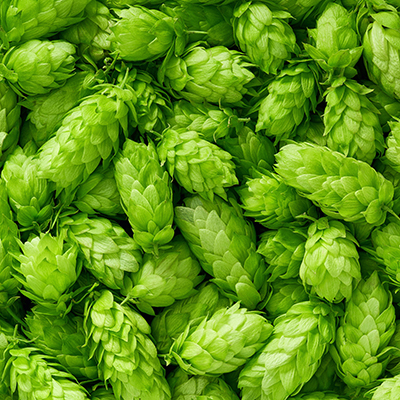 To compensate for the lack of hops, sparklers were invented to squeeze all the hop oils into the head of the beer.

So when a Northern drinker took a sniff at their beer, they could still smell the few hops that had been added, and when they drank the beer they would get all the bitterness from the hops with their first gulp compensating for the lack of hops in the actual body of the beer. Like a beer cocktail.

To demonstrate the above phenomenon, pour an ale through a sparkler. Take a teaspoon and scoop some of the head from the beer and taste it.

It’s intensely bitter because it contains all the hop oil. Then drink the ale through the head and see how the combination of the head and the beer below it becomes more balanced and drinkable. 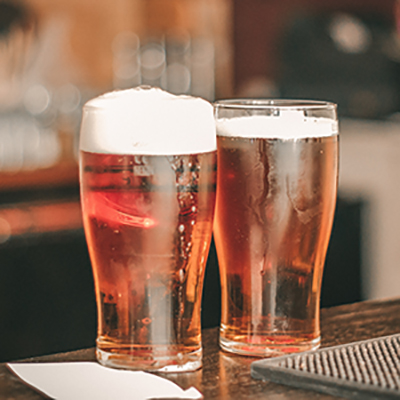 Myth No. 1 “Southern beer is flat”

No it’s not! Just because it doesn’t have creamy head on it doesn’t mean the beer is flat. It’s just got a looser frothier head on it, it should still have sparkle and tingle in the mouthfeel. Flat beer is badly kept beer and sometimes tastes like cardboard or wet paper.

Myth No. 2 “Northern beer has a huge head on it”

It may have a tighter creamier head on it, but the legal requirement is a maximum 5% head. Any more than that, and a drinker is well within their rights to ask for the beer to be topped up.

Myth No. 3 “The brewer dictates whether a sparkler should be used or not”

No. It’s the drinker who is paying for the beer – it’s their choice whether the beer is poured with or without a sparkler. Some drinkers like a looser, frothier head to allow all the aroma of the hops to escape. Some drinkers like to see a tight creamy head and experience the balance of flavour.

If you ask for a sparkler to be removed before the beer is poured, that’s fine. That’s the way you like your beer. It’s not wrong, it’s just a preference. 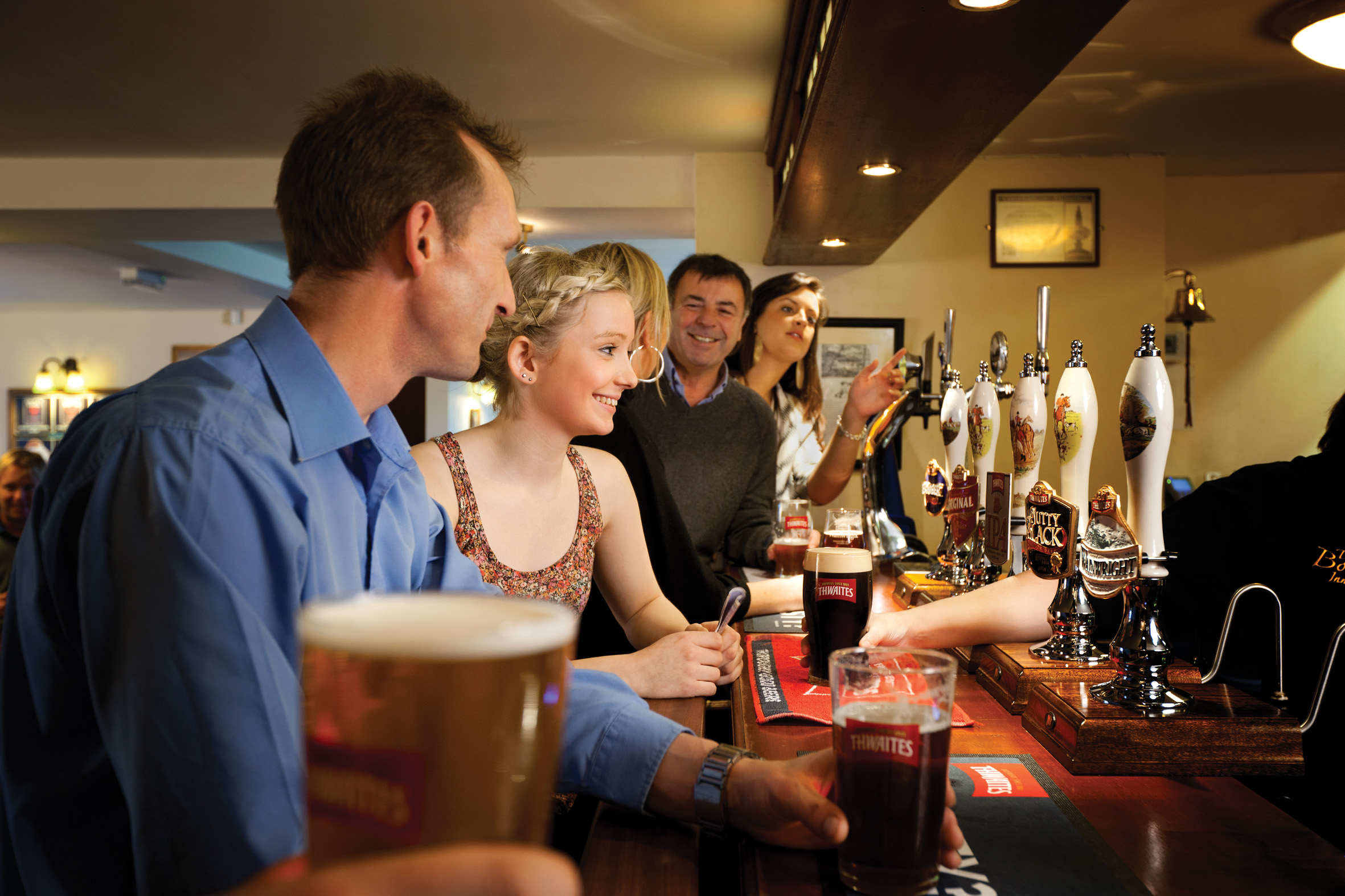 Learn more about beer, cider and perry with camra books