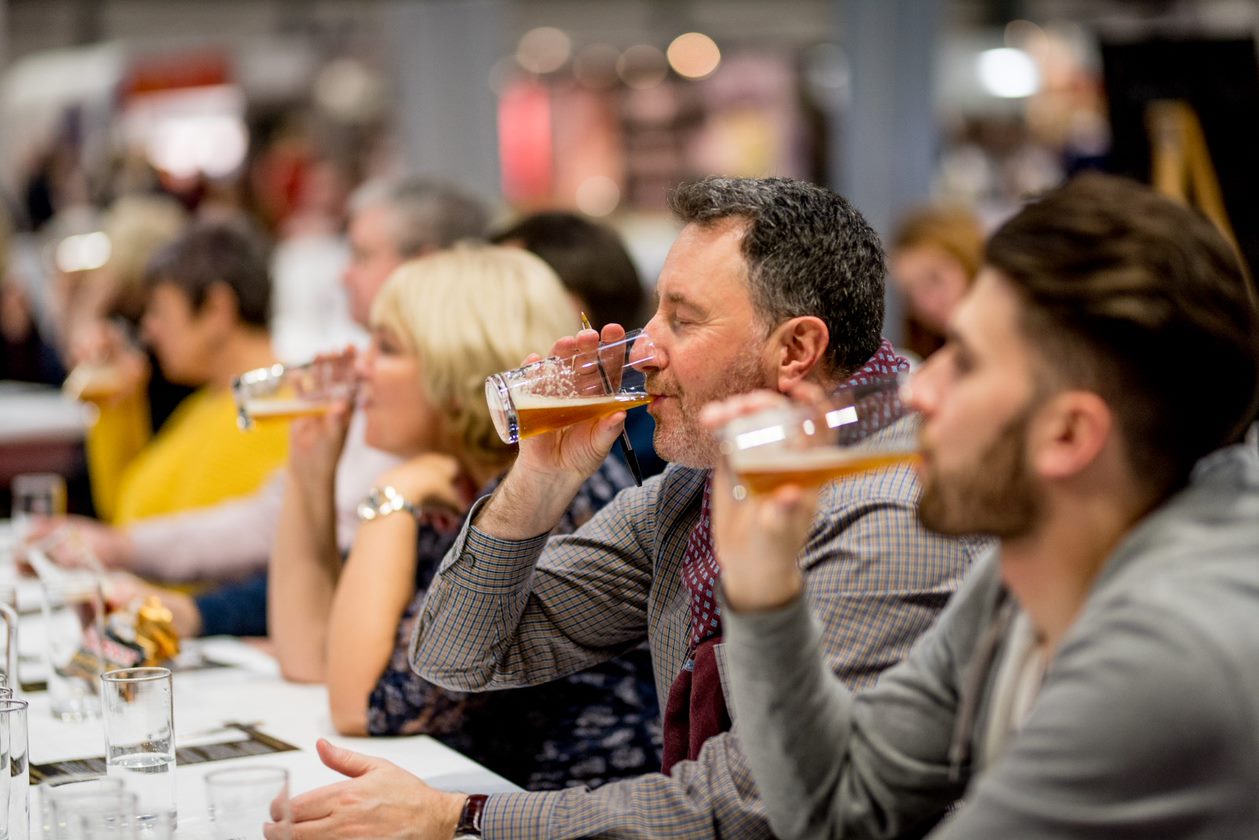 At it’s simplest, beer is a drink made from just four ingredients: water, hops, malt and yeast. The process of making beer is called brewing: the heating and cooling of water and hops to release floral, aromatic and bittering flavours alongside malted barley (AKA malt), releasing both a range of flavours and the fermentable sugars that will be turned into alcohol.

Fermentation occurs once the water, hops and malt have been heated, cooled and strained so the yeast can get stuck into the sugars released from the malted barley. Yeast, a microorganism, eats the sugar, releases alcohol and develops unique flavours creating the drink we all know and love as beer.

The word beer actually refers to a whole range of drinks. Familiar to most people are the two broad categories of ale and lager. Both are beer, the major difference is that they both use different types of yeast which effect the brewing techniques used and the resulting flavours. CAMRA campaigns on behalf of ales, brewers and the places where ales are served. Our rich and diverse culture of ale brewing and consumption in the United Kingdom was under threat in the 1970s, due to the negative impacts of changes in the business of brewing, pub ownership and beer distribution. CAMRA was founded to stand up to such threats and to help reverse any decline.

There are many different styles of beer, including traditional, established British styles and those that are loosely termed “International styles”. Click the button to the left to find out why CAMRA refers to and champions specific ales as ‘real’.