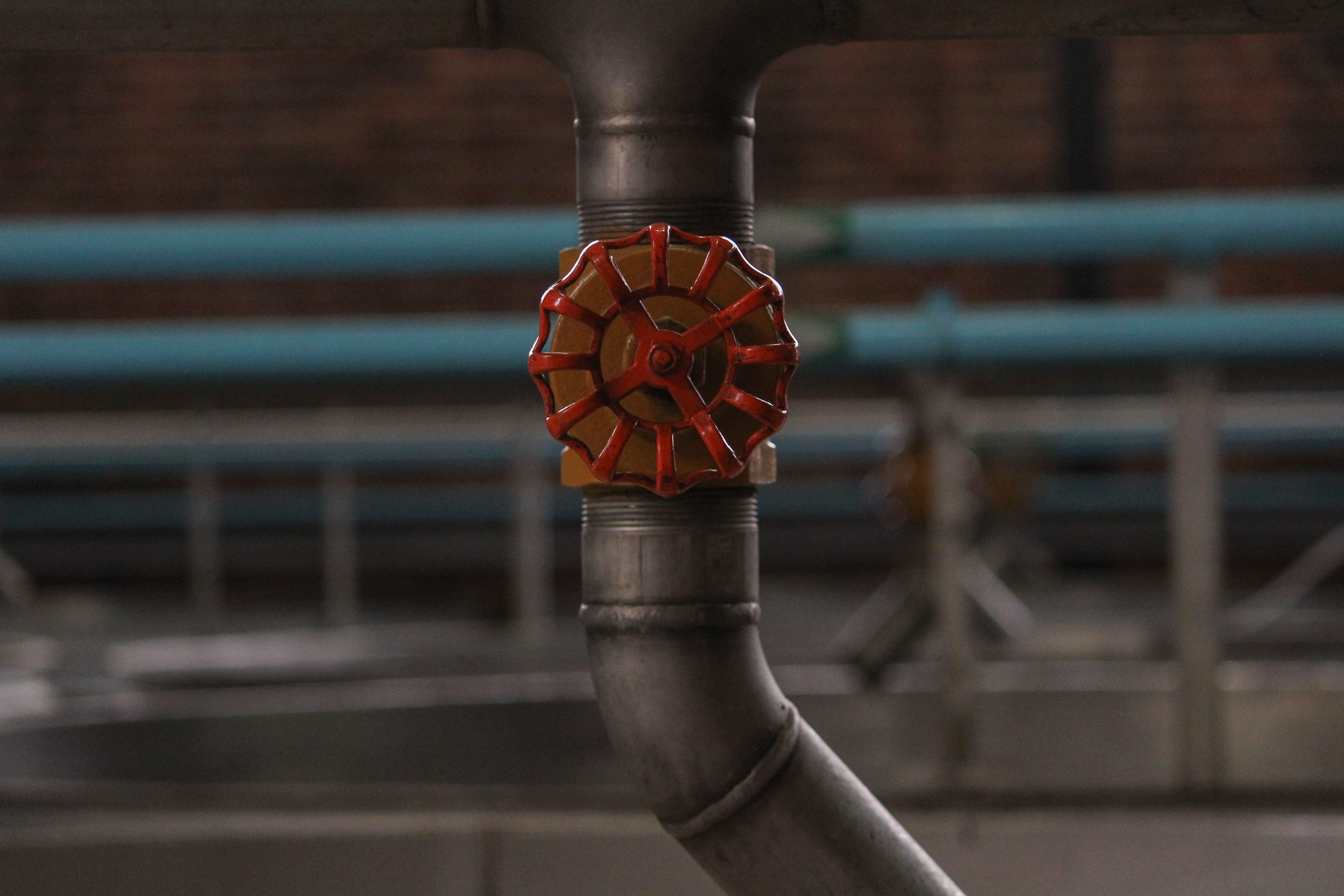 Water is fundamental to brewing. Without it there would be no wort, no volume of liquid to take on the flavours and textures of the ingredients and adjuncts used in brewing. Equally as important are the pH of the water and the dissolved minerals and trace elements it contains. Historically in British brewing, regional and local beer styles were heavily influenced by local water profiles.

London’s high alkaline water was found to be suited to brewing darker beer styles like porters and stouts whereas Burton-on-Trent’s calcium sulphate rich water became famous for accentuating hops flavour and bitterness in pale ales. Treating water in order for it to exhibit certain crisp and hoppy characteristics became known as Burtonisation. Water chemistry has played a massive part in determining beer styles. In modern brewing though, the beer style comes first and then the desired water profile can be adjusted with various minerals in order to alter its chemistry to suit.