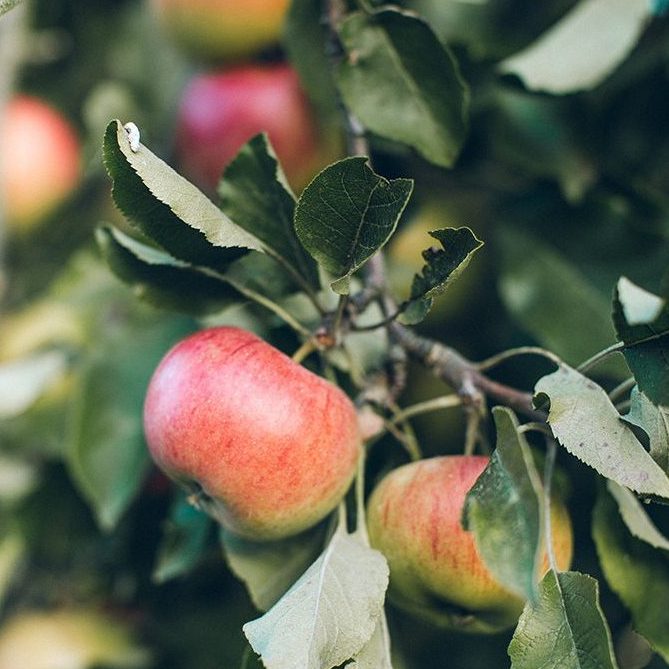 How cider is made

CAMRA prizes Real Cider and Perry, as well as Real Ale – but beer and cider are very different drinks, and are made in very different ways, while the brewing of beer, even at a small scale, is an industrial and often energy-intensive process, involving much heating and boiling of bulk liquids. Cidermaking, by contrast, is a gentler and more time-consuming affair, having in many ways more in common with the making of wine than with the making of beer.

The first skill of the cidermaker is the selection of raw materials. Classically, cider in western Britain (roughly speaking, an arc stretching from south and mid Wales, through the “three counties” of Herefordshire Worcestershire and Gloucestershire, to Somerset Devon and Cornwall, with outliers in Wiltshire and Dorset) has been made from apple varieties whose only purpose is to make cider. In other parts of Britain, notably East Anglia and south-east England, culinary and dessert fruit has been used. Traditionally, a blend of varieties – each bringing its own balance of fruit, acidity, and tannin (an essential element in ciders of the Western style) – was used, but in recent years “single variety” ciders
– made from the juice of just one apple variety – have grown in popularity.

Once you have your apples, you need to extract their juice. First, the fruit is “milled” or crushed to form a pulpy mass. In days of old (and still very occasionally today), this was done by horse or donkey power in a
circular stone trough. Most often today, however, such equipment survives only as a non-operational adornment to public buildings in the cider-making counties.

Modern technology has produced “all in one” machines that combine the milling and pressing processes, thus freeing the cidermaker to
concentrate on the arguably more crucial functions of fruit selection and blending. While such equipment undeniably lacks the charm and romance of the old days, it works well, is in regular use by some of Britain’s finest cidermakers, and is fully accepted as part of today’s real cider scene. 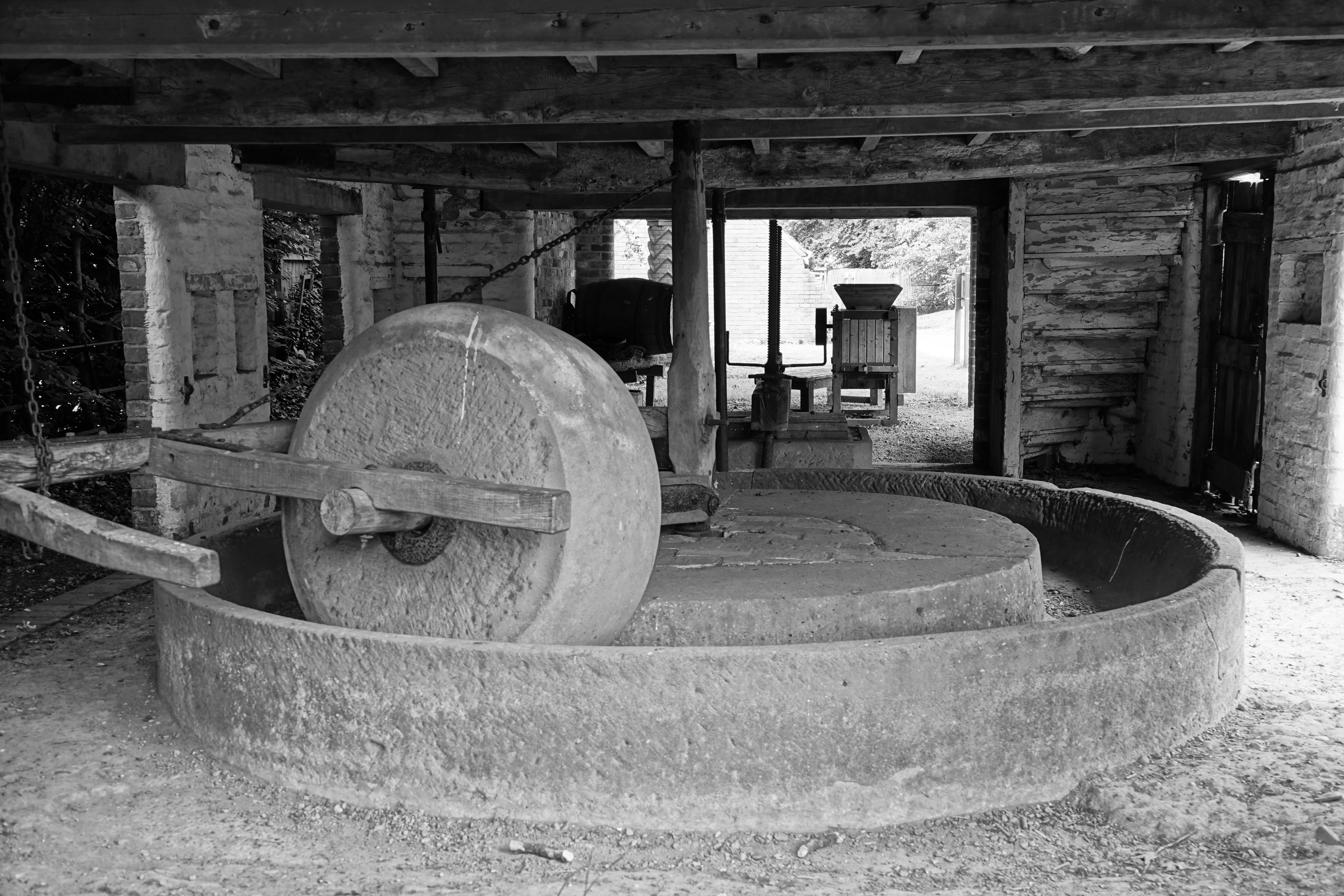 Learn how to make your own cider with camra books