An enthusiasts guide to cider terminology

Over time, as you try new ciders and perrys in pubs, taps and festivals you build a picture of what you do or don’t enjoy drinking. To understand why your palate responds in the way it does it’s important to learn more about the specific features and characteristics of cider and perry.

James Finch, AKA the Cider Critic, has put together this enthusiast’s guide to some of the slightly more complex terms and descriptors that you can use to unlock a more informed cider and perry drinking experience. 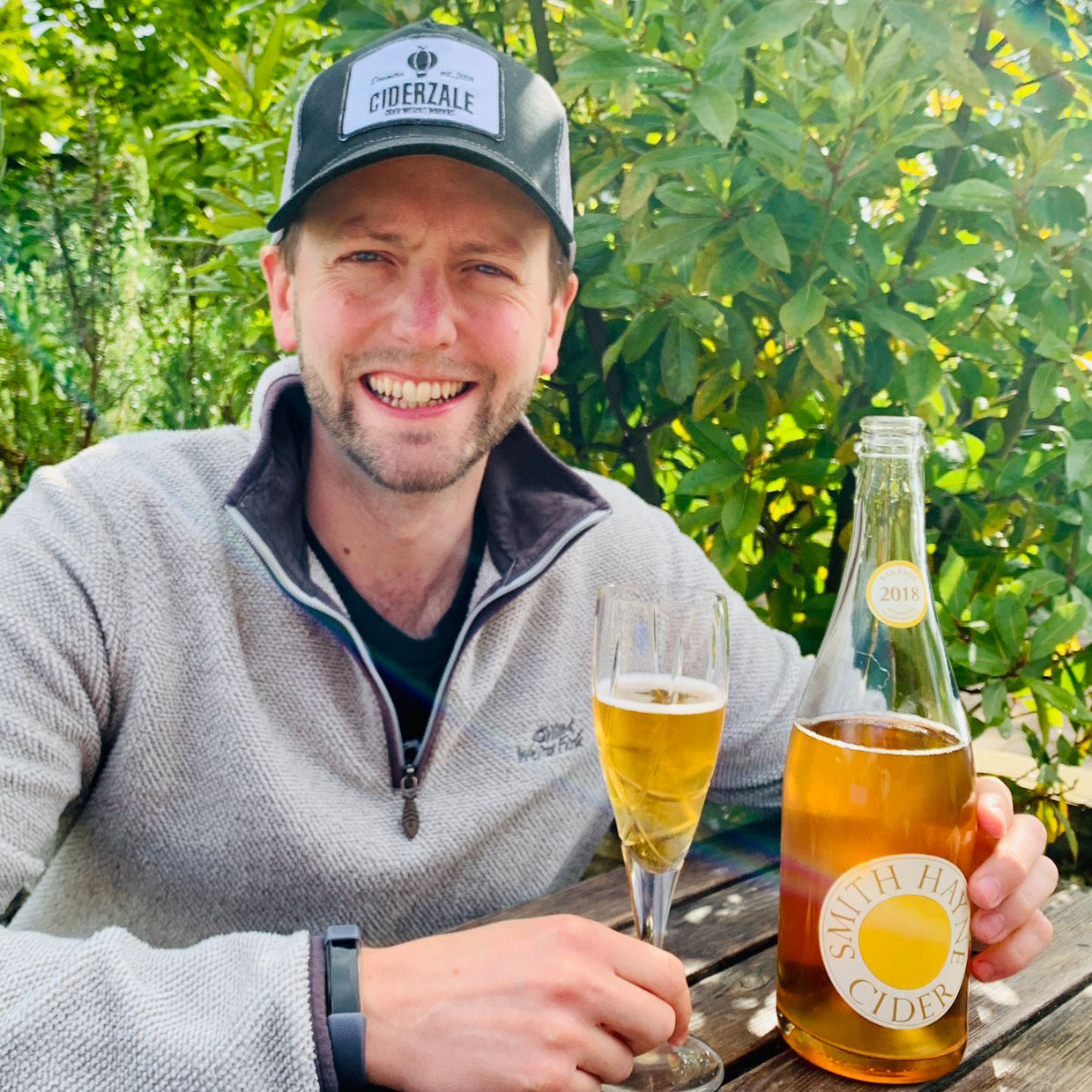 Cider writer, educator and reviewer James Finch is the founder of www.cidercritic.com where he champions ‘the passion and tradition of the fantastic world of cider and perry’ and via his YouTube channel.

There are two main constituents of apples that dominate a cider; ‘Acid’ and ‘Tannin’ 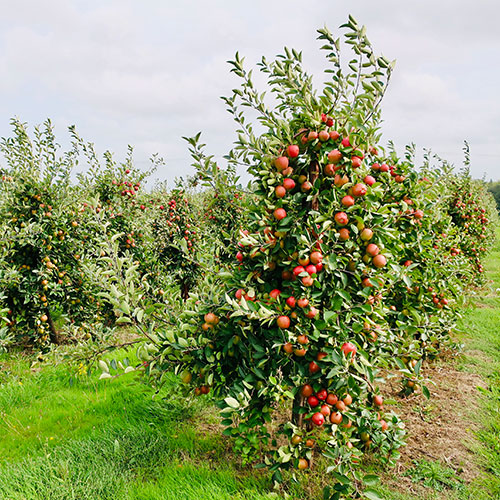 Cider can be made from any apple:

Perry can be made from any pear: 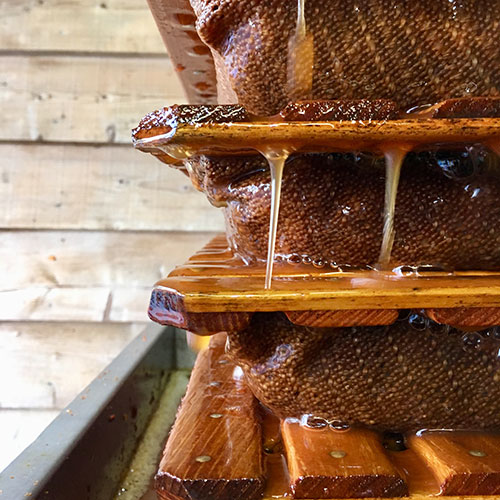 Cider is made in a very similar way to wine, in that it is fruit juice fermented by yeast. Some makers add a commercial yeast to the juice to ensure a good, clean fermentation. It could be a cider, wine or even beer yeast strain. Others may decide to let ‘Wild Yeasts’ do the job. Yeasts exist everywhere, including on the skins of apples and on the pressing equipment. Cider makers who have been doing it for a considerable length of time may even have their own strains of yeasts unique to their equipment and cidery that give a unique flavour profile. Wild yeasts impart much more complexity to cider but are more unpredictable and so makers may use a combination of wild and commercial yeasts to achieve a balance.

As the yeast does its job it generates carbon dioxide which is let out via an airlock; the yeast then dies and collects at the bottom of the vessel as a cloudy, thick liquid, which is called the ‘ ‘Lees’’. Some cider makers will leave the cider on the lees for some time as it can impart flavours and help with maturing the cider. But in most cases the cider is ‘ ‘Racked’’ off of the lees into another container, leaving the lees behind. This may be done multiple times to make sure the fermentation is completely finished and no further lees form, leaving a clear final cider. 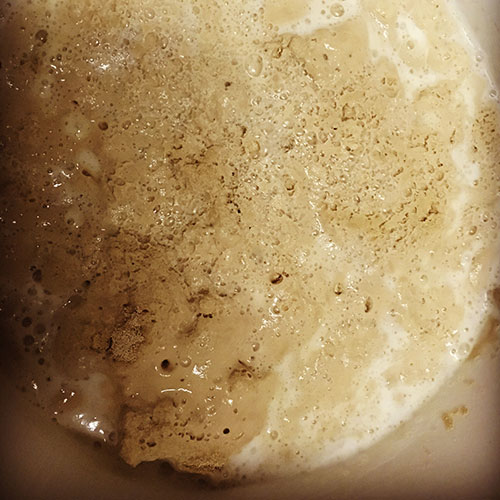 Some cider will undergo another fermentation process called ‘Malolactic Fermentation’. This is where malic acid (which apples are high in) is converted into lactic acid, which is a softer, creamier acid. This can either happen naturally depending on temperature and storage conditions or can be induced using specific lactic acid bacteria.

Cider naturally has a low pH (acidic) however there are still a number of ways it can become spoilt and undrinkable. The most common cause is through over exposure to Oxygen which will begin the process of converting the alcohol (ethanol) into acetic acid (vinegar). There are also a number of wild yeasts or bacteria that could create unpleasant flavours, so in order to preserve freshness, you will find that a lot of ciders and perries contain ‘Sulphites’.

Sometimes cider is also ‘Pasteurised’ (heated to 70oc for ~20 mins) to ensure there are no yeast cells or spoiling microbes left alive that could ruin the cider. This may be considered essential for some sweet ciders as residual sugar would lead to further fermentation and the potential for explosive bottles or bag in boxes! 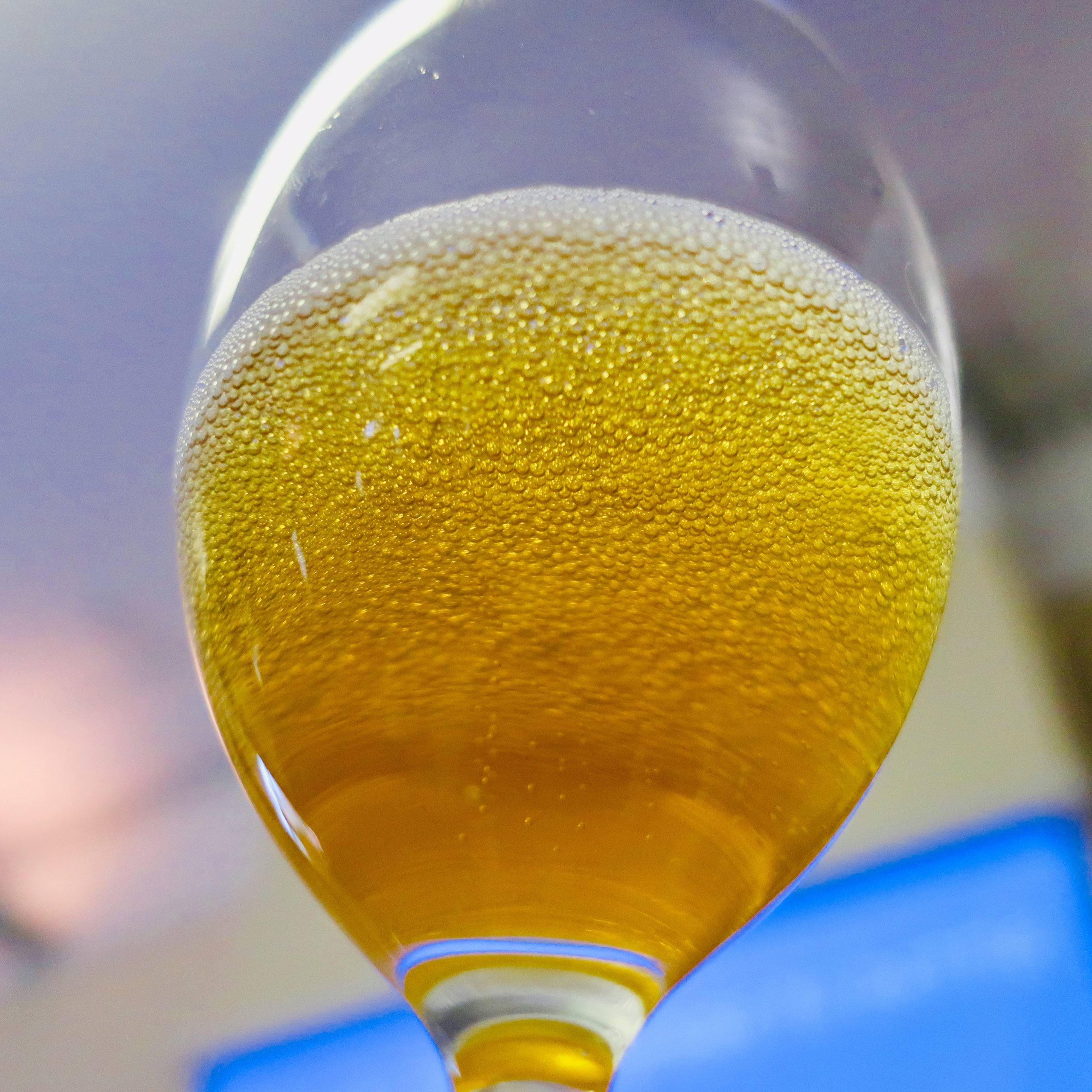 All cider finishes ‘still’, so to make it sparkling in the bottle, some cider makers will ‘bottle condition’. However this will mean a small amount of lees forms in the bottom of the bottle, which is not harmful, just a tad unsightly for some compared to what they may be used to. Other cider makers (especially if pasteurising) may force carbonate, where carbon dioxide is pushed into the bottle of still cider before the cap is put on.

Other forms of carbonation include:

‘Method traditional’ or ‘ Méthode Champenoise’ (only used for champagne) – where the cider is primed with additional sugar and yeast to create a secondary fermentation in the bottle. The cider is then stored upside down in a riddling rack and rotated over a period of weeks so the lees collect in the neck of the bottle. The neck is then frozen and the cap popped firing out the frozen lees under pressure. The bottle is then topped up and re-capped or corked.

‘Pétilant Naturel’ or ‘Methode ancestrale‘ – where the cider is bottled just before fermentation ends so the last stage occurs in the bottle. This will create lees/sediment in the bottom of the bottle

Back this project
Modern British Cider - a new book by Ciderologist, Gabe Cook