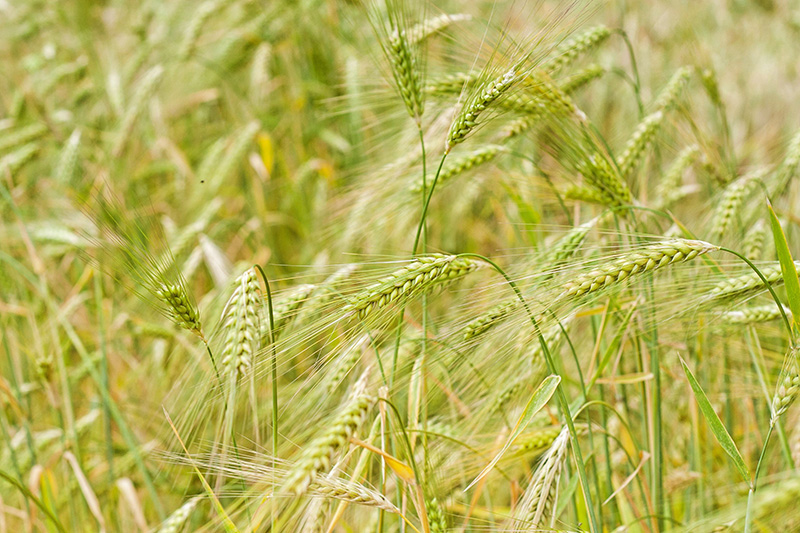 Brewing starts with barley. The starches in barley cannot be fermented so they must be converted into a fermentable form by malting. The grains of barley are soaked in water and allowed to germinate. The sprouted grains are then heated and turned regularly, either in the traditional ‘floor’ maltings or via a more mechanised  industrial process.

When germination has unlocked the rich natural sugars in the barley, the grains are heated in a kiln, which stops germination. The degree of heat affects the type of malt produced and its flavour – high heat produces dark roasted malts, lighter heats lighter coloured malts. Malt doesn’t just provide the sugars to be fermented into alcohol, it also contributes greatly to the colour, flavour and mouthfeel the beer (also known as body).

The malt is now ready for brewing. In the brewery, malt is crushed or milled to break up the grains, to provide better access to the now unlocked fermentable sugars. The size and pattern of milling depends on the brewers preference, brewing equipment and how it contributes to the overall character of the beer. The malt is then mixed with hot water. The thick porridgy liquid is left in a vessel called a mash tun for several hours while the sugars in the malt dissolve. When the liquid has absorbed as much sugar as possible, it is strained off off to a second  vessel called a copper. This liquid is called wort.

The wort is boiled with hops in the copper for at least an hour. Hops add bitter and aromatic qualities to beer and act as a preservative. Traditionally, and more often than not today, brewers use whole hop flowers in addition to hop pellets which are unadulterated, condensed hops providing concentrated flavours anmd aromas.

After boiling, the wort is then cooled and run into fermentation tanks, where yeast is added. Then the magic starts, and the wort begins to turn to beer. 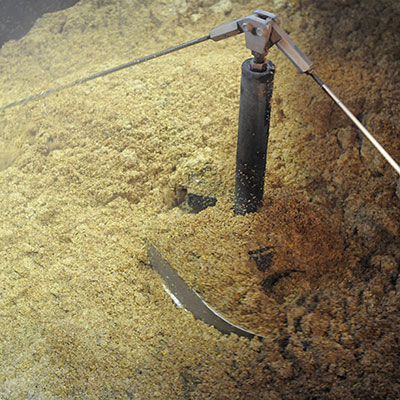 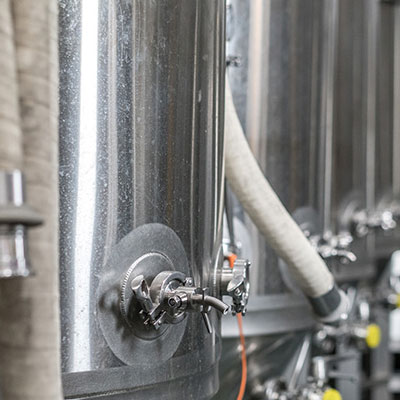 Yeast is a microscopic fungus which feeds off the fermentable sugars, producing alcohol and carbon dioxide. Yeast cells divide and grow rapidly in this warm sugary liquid. Within a few hours a scum appears on the top of the wort, and this rapidly builds up into a great foamy yellowy-brown crust – though fermentation takes place throughout the liquid. British ales are brewed with the ale yeast Saccharomyces cerevisiae.

When fermentation has finished, the green beer is run into conditioning tanks for as long as that particular style of beer requires. It could be a few days to over a week. The remaining yeast continues to turn sugar into alcohol and helps purge the beer of rough after-tastes.

CAMRA’s definition of real ale focuses on whether or not the beer remains a live product at the end of fermentation; that the population of yeast which has  contributed to a beer’s development remains, unfiltered, until you raise your a glass to your lips. Breweries may condition, a less turbulent, final stage of fermentation partly in tanks and partly in casks, providing a natural, light carbonation and a protective layer of Co2 which prevents the beer spoiling prior to being served to you in a pub.

we've got the basics covered at camra books

Visit the shop
we've got the basics covered at camra books