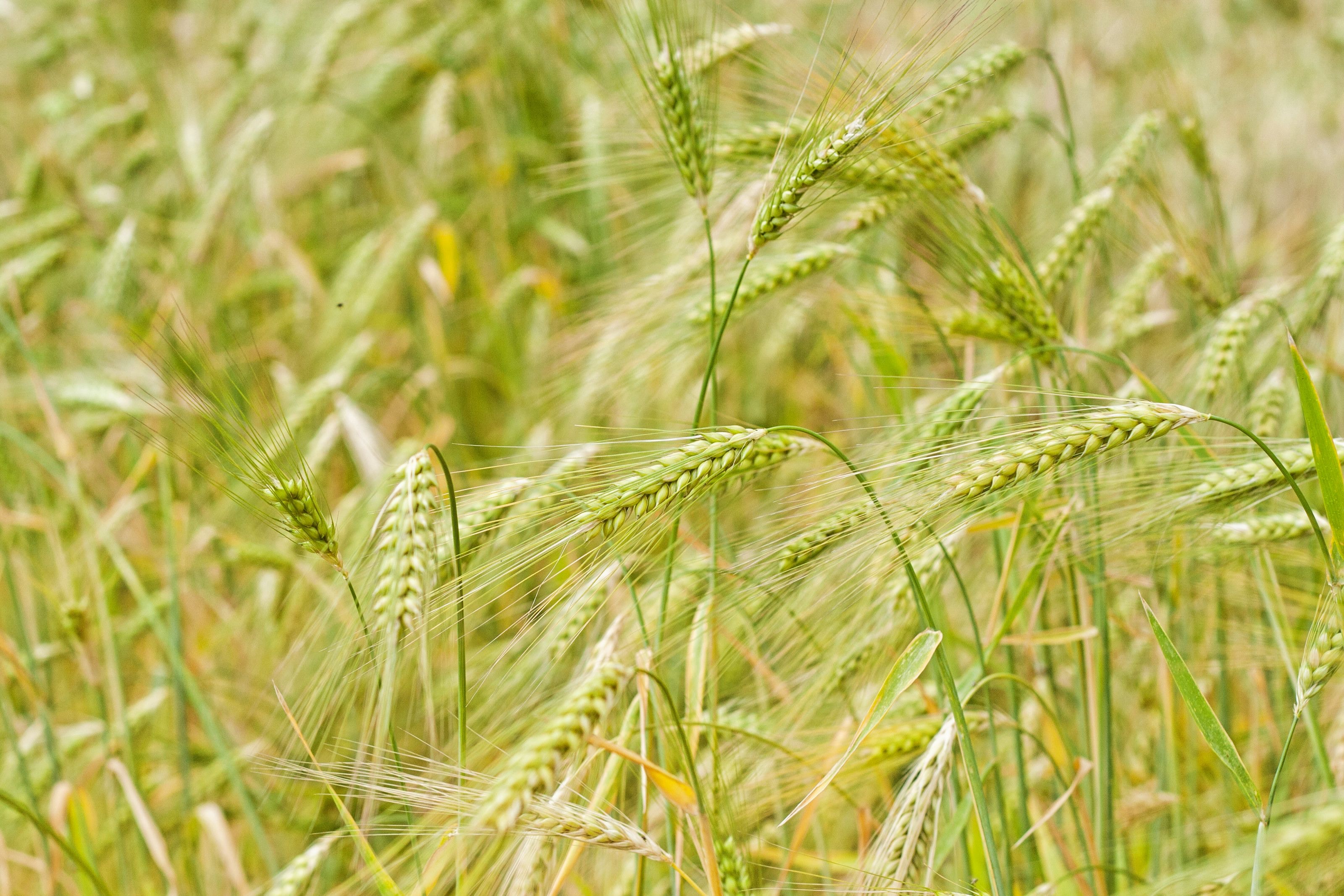 Malt. You’ve probably heard and uttered the word countless times: Maltesers, malt whisky, malt biscuits, malt extract, the list is endless. The reason we have such a wealth of malt products in our lives? Beer!

The term malt refers to malted barley grain, produced within a process called malting which takes place either in a timeless traditonal processing establishment called a malting house/maltings or in a factory setting on an industrial scale.To create malt, barley grains are steeped (immersed) in water 2-3 times, drained of water and allowed to rest over a period of about 3 days. A person overseeing this process is known as a Maltser and it is their skill and experience which ensures that the correct percentage of moisture is introduced in the barley to allow germination, to the point where enough enzymes are produced. These modify the starch within the grain to a more easily fermentable form.

The steeped and drained barley grains are then placed either on a germination floor in a traditonal maltings, and turned by hand with a spade or, in a modern maltings they would be placed in a germination vessel where movement of the grains, airflow and humidity are controlled electronically. During the germination phase the barley is referred to as green malt. It is within this phase that the barley grains begin to germinate and in doing so convert the starches within the grain, the fuel for a barley plant’s growth into a form which enables the brewer to ferment it into alcohol in the finished product, beer.

The final stage of malting the green malt is moved from where it has been germinating to a kiln, a heated vessel which dries and then cures the malt. The latter stage, curing stabilises the malt in order to halt any further evolution of the colour and flavour of the malted grains, to provide a dependable and consistent brewing ingredient. 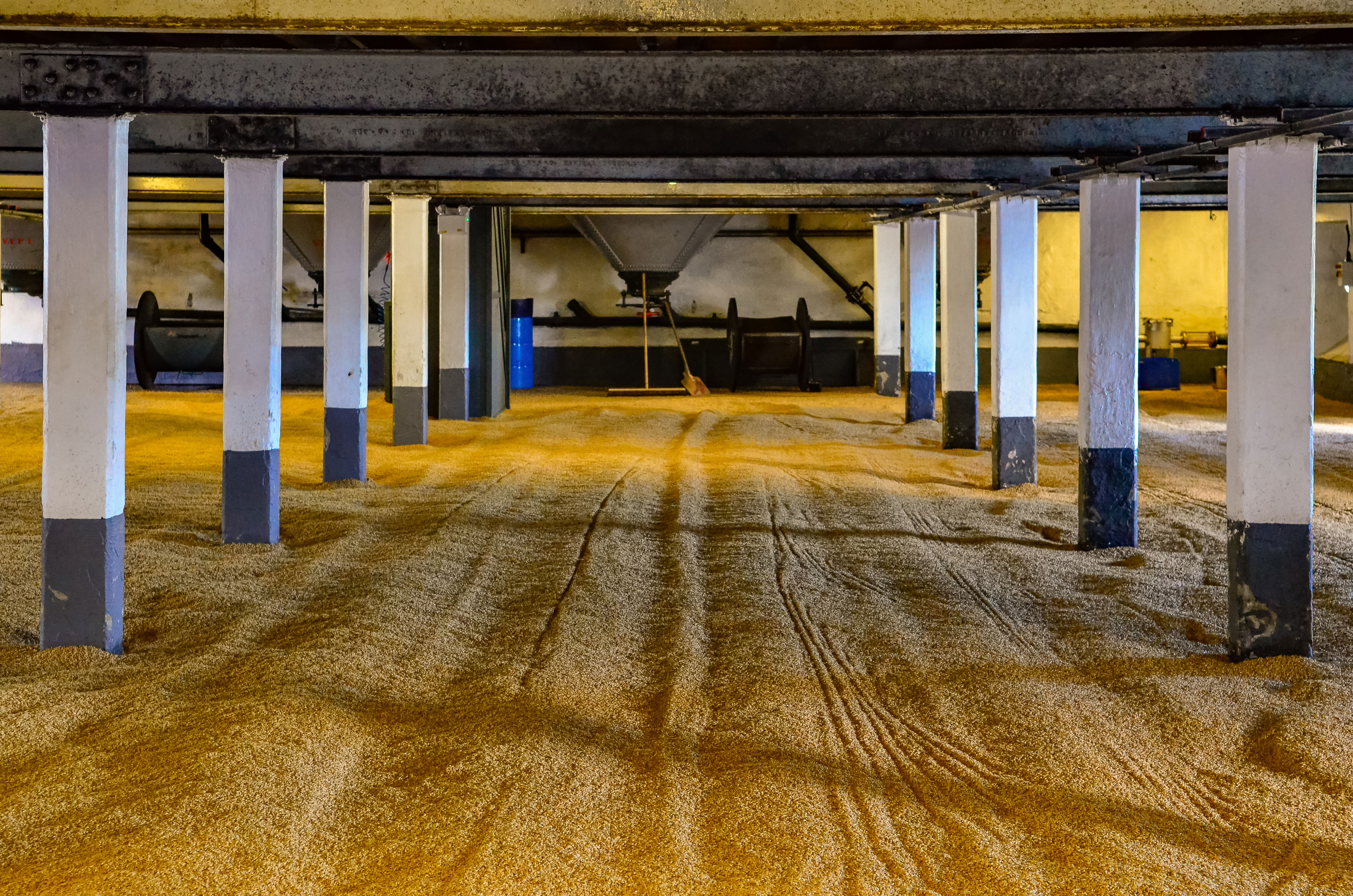