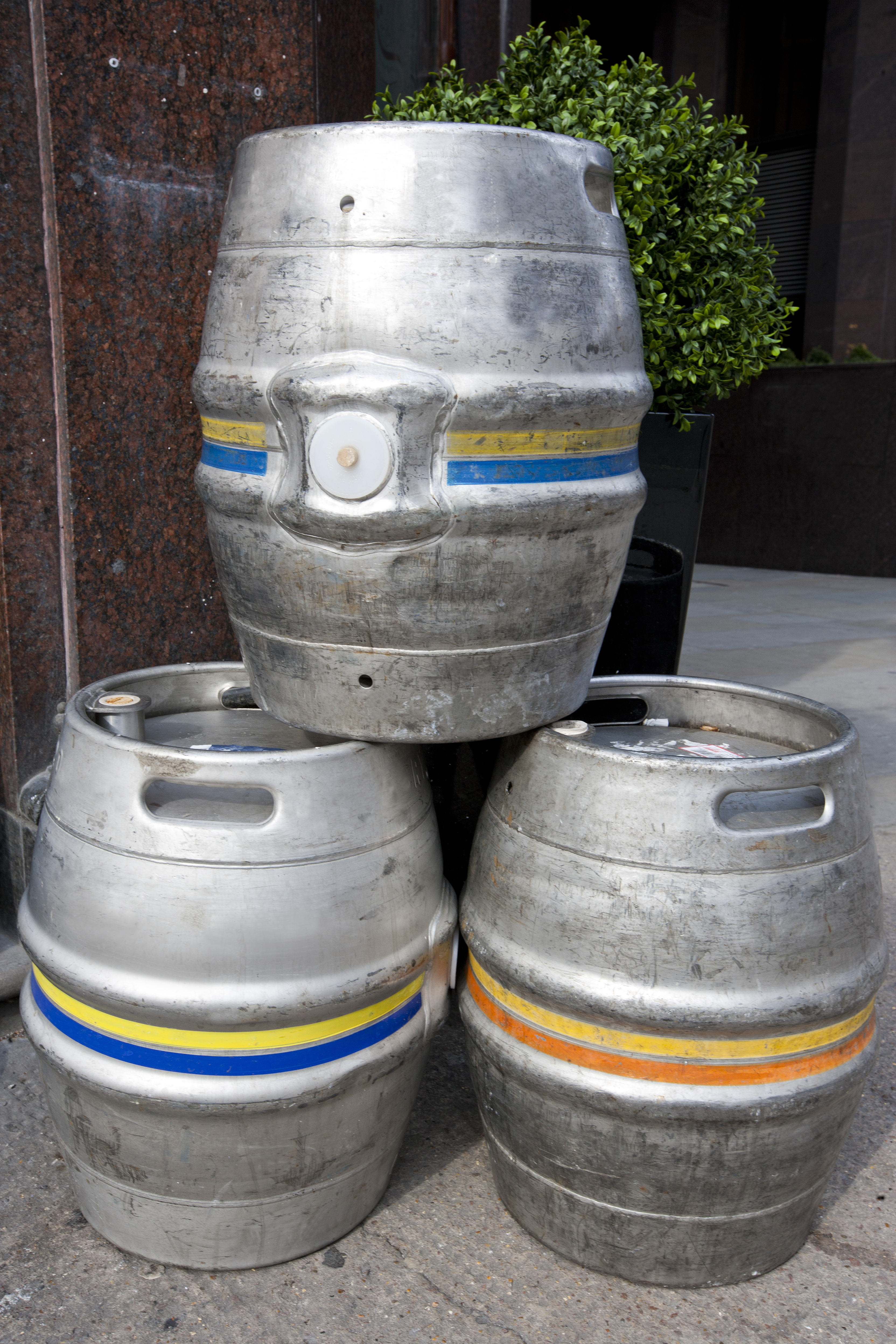 In the early 1970s, CAMRA coined the term ‘real ale’ to describe traditionally brewed beer styles dispensed from cask. Historically casks  were made from wood into a barrel-shaped cylindrical container with its widest points near it’s centre. In the latter half of the 20th century metal casks made from steel and aluminium increasingly the dominant form of cask dispense. They offered practical solutions in that they lasted longer, were easier to clean, less likely to harbour beer fouling yeasts and bacteria whilst preventing over-oxidation of the beer due to metal being less permeable to air than wood.

CAMRA took the campaigning stance of referring to cask beer as real ale in order to distinguish it from the artificially carbonated beers that were promoted by big brewers at that time. Cask beer is normally a top fermented ale that spends at least some portion of its final stage of fermentation, called conditioning, in the cask. Real ale is a ‘living’ product, building up a protective atmosphere of carbon dioxide gas Co2 within the cask aiding the preservation and maturation of the beer protecting it from over oxidation and spoiling.

Crucially, real ale contains live yeast. Yeast continues to ferment the beer, through conditioning, right up until it is served and drank.

Like any artisan product, real ale requires specific handling and storing to ensure when the beer is served at between 11-13°C it’s of the highest quality and as the brewer intended. Well-kept real ale served at the right temperature should be lively, naturally carbonated and flavourful – representing the pinnacle of brewing art.

One of the greatest challenges to the continued survival of cask beer is cellaring and dispense. Education and training are key to ensuring that those who care for and serve cask beers have the right skills and knowledge to do it well.

Whilst 1970’s mass produced keg beer was the antithesis to real ale it is widely acknowledged that flavourful, artisanal and well crafted beer is available from keg in pubs and taprooms across the country.

Unfortunately, despite the craft beer explosion of quality and innovative keg beer, beer dispensed from a keg cannot be classed as real ale. Keg beer may have been filtered to remove the yeast halting fermentation. The beer hasn’t spent some of it’s conditioning in the dispense container and is artificially carbonated. All of which can’t be classed as real ale.

Whereas casks are normally cellared horizontally and dispensed by gravity (via a simple tap) or via a system of lines and valves (to a handpump) kegs feature a spear that extends the complete height of the keg. Gas is fed into the keg via the dispense system to force the beer up through the spear and out though the lines and tap to a glass. 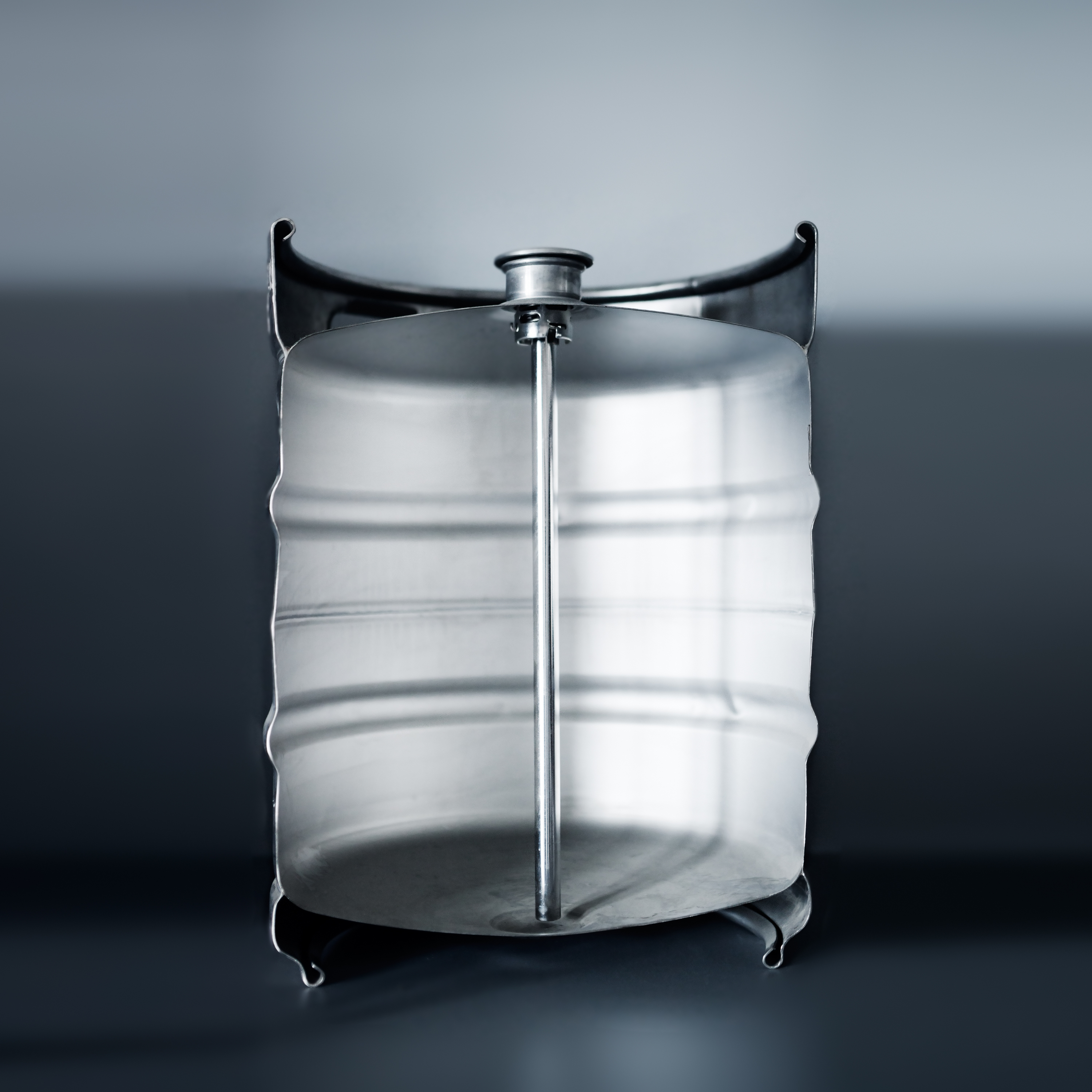