Ales from the dark side 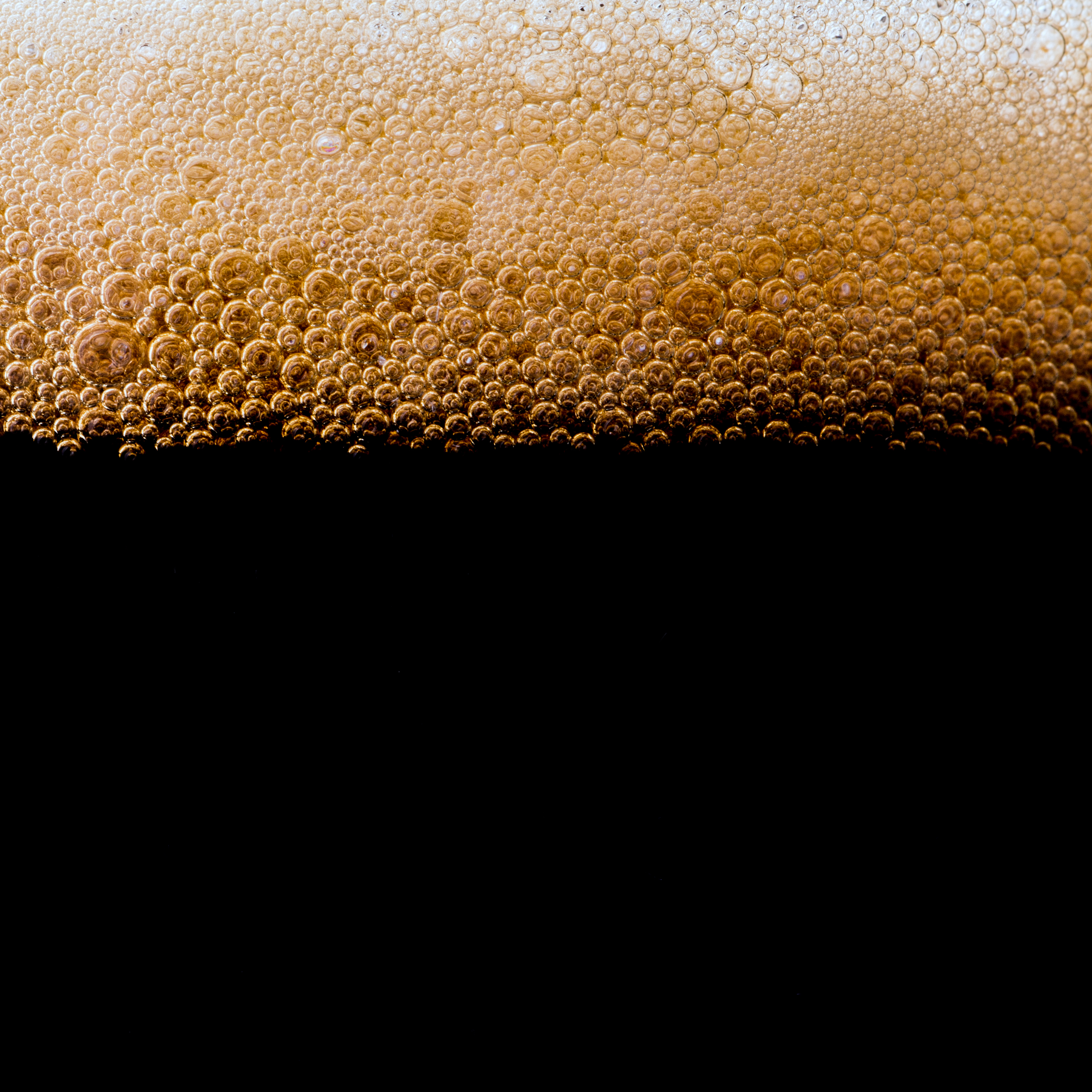 Once British Summer Time comes to an end, the days shorten and the temperature dips, it’s natural to seek out textures and flavours that sooth and warm our cold bones. Darker beers may express deeper, more heavily toasted characteristics, reminiscent of other comforting roasted foods and drinks such as coffee, spices, dark caramel and chocolate.

Look for a jet-black colour and expect a dark and roasted grain character with burnt fruit, espresso or cappuccino coffee, liquorice and molasses. The beer should have a deep bitterness to balance the richness of malt and fruit.

Porters tend to be dark brown in colour, and are sweeter than stouts, often with fruity, and chocolate notes.

Imperial stouts and porters turn their respective characteristics up to 11. To the drinker deciding what to choose at the bar the prefix Imperial often indicates a higher ABV and a more intense flavour experience. Imperial Stouts and Porters might also have completed the final leg of their fermentation in wooden barrels which may have previously contained spirits adding to the complexity and depth of flavour of the beer. The mouthfeel can be more viscous and syrupy and, when combined with a higher level of alcohol, Imperial Stouts and Porters can be enjoyed slowly and savoured in thirds or halves. Preferably next to a roaring fire.

Milk Stouts incorporate milk sugar (lactose) to give a silky and creamy  texture and mouthfeel. The addition of lactose produces a sweeter beer and, in combination with darker malts, is likely to present flavours and aromas you might associate with other wintry treats like puddings and desserts e.g. chocolate, vanilla, honeycomb and caramelised or burnt sugar. Modern experimentation in brewing that combines the high alcohol content of Imperial Stouts and Porters with lactose, spices and other flavouring additives (like chocolate or marshmallows) produces something in between styles and might be referred to as a pudding or a pastry stout.

Usually dark brown in colour, due to the well-roasted malts although pale milds can be found. Look for a rich malty aroma and flavour, with hints of dark fruit, chocolate, coffee and caramel, with a gentle underpinning of hop bitterness. 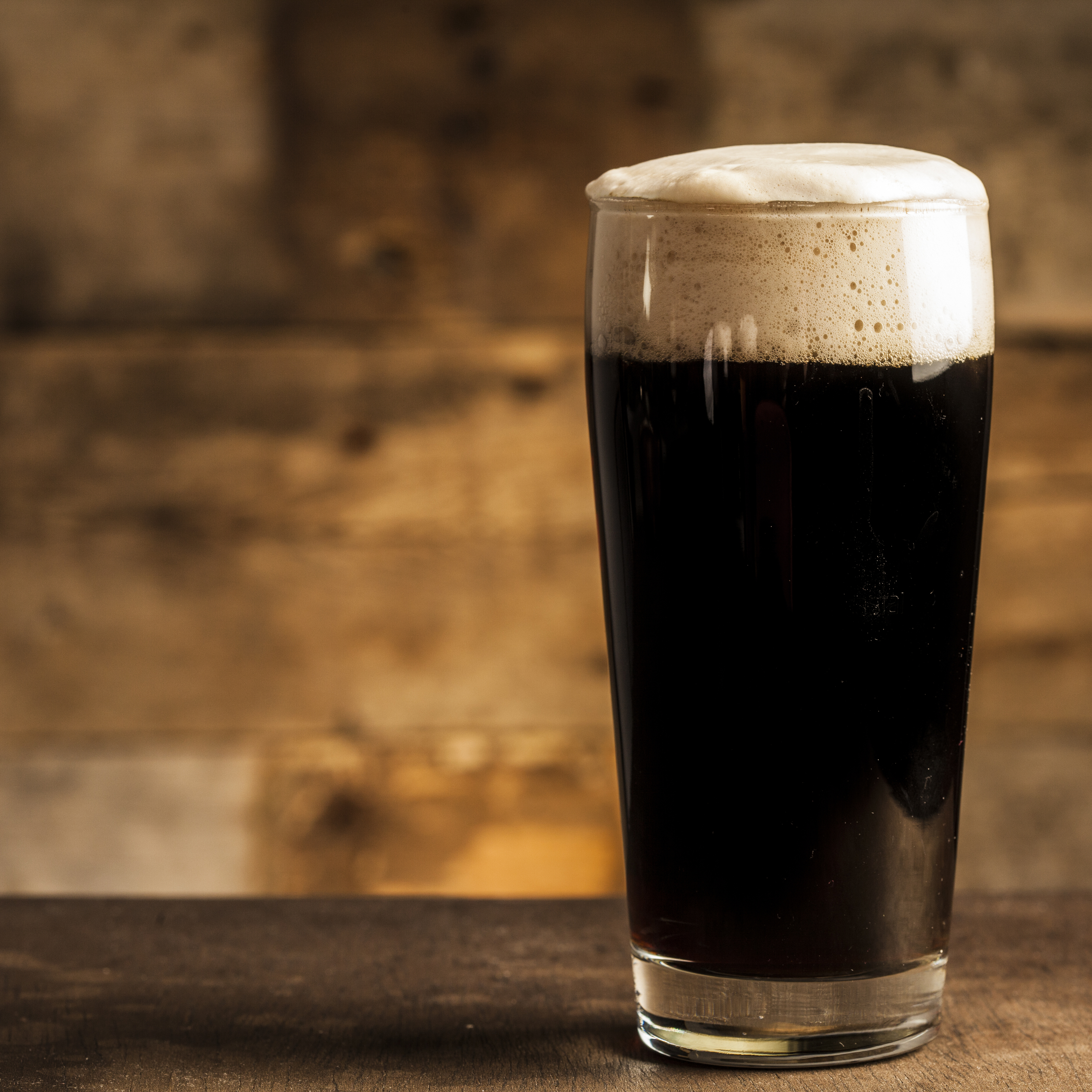