A brief History of cider

Ciders’ roots grow deep into human history. So far back, it’s a story that combines   human-plant migration, the fossil record, encompassing shifts in glaciation, dynastic power, and the very cradle of civilisation. Crossing continents and millennia, all of these things, and so much more lead to a glass of something unique, grounded in a sense of place, that has the power to unite and inspire those drawn to huddle around its glow and warmth. 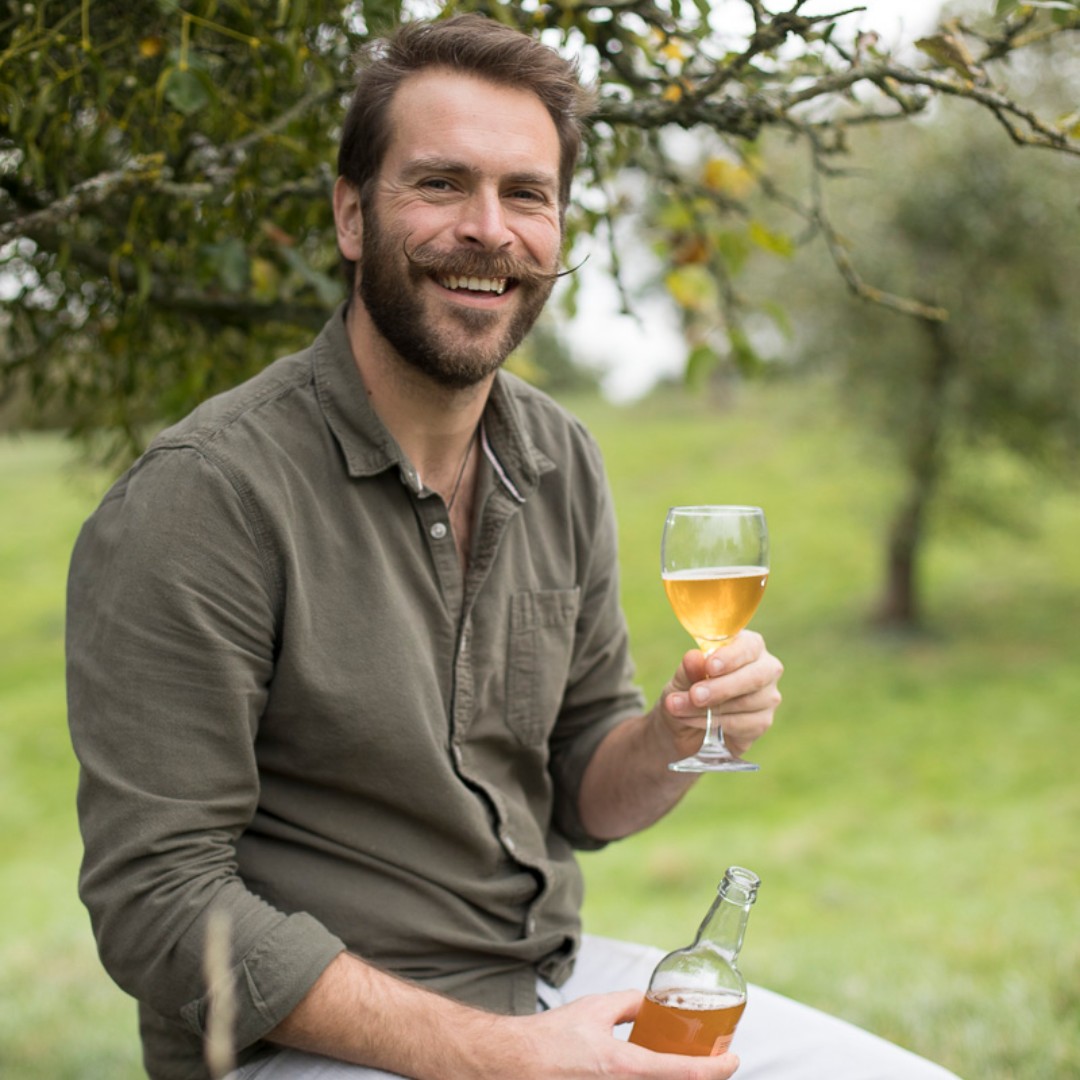 Gabe is leading the charge for a cider revolution: an international consultant, writer, broadcaster, and educator on all matters cider. Resident cider expert for C4’s Sunday Brunc 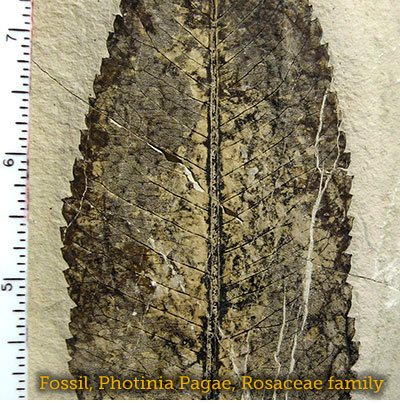 Evidence in the fossil records emerges of the first instances of members of the wider Rosaceae family, that show apple like characteristics, in the region of modern day North West China.

Over the following millions of years, thousands of species of apple evolve and develop in this Central Asian region and, during interglacial periods, spread throughout the temperate climes of the Northern Hemisphere.  The native European crab apple, Malus sylvestris, still present in Britain today, pre dates any human interaction with apples.

With the end of the Ice Age, the ancestor of modern, domestic apples, Malus Siversii begins to move west from its refuge in the Tien Shan mountain forests; firstly thanks to animals, and latterly through human traders along the Silk Road.

Historical context around the emergence of India Pale Ale

IPA was the world’s first global beer style, made famous by the world’s first multi-national corporation. It was the product of necessity, luck, and the global trade that would lead to the rise of the British Empire.

The British in India

In the sixteenth century, advances in navigation made it possible to traverse oceans safely. European powers such as the Portuguese, Dutch and British competed to find sea routes to the ‘spice islands’ of South-East Asia – a trade so lucrative it was worth going to war for. The British East India Company lost that war to the Dutch, so instead of spices they began trading fabrics with India. In order to get the best prices for these fabrics, the British left behind permanent stations known as ‘factories’ from the early 1600s onwards.

Gradually, through trade, treaty and, eventually, military conquest, the British East India Company acquired most of the sub-continent. Having a private corporation in charge of a country, with its own army, navy and tax raising powers, resulted in brutal rule with famine and millions of Indians dead. In 1857, the Indians rose up against the Company. Although the revolt was eventually quashed, the British government took over direct rule of India from the East India Company, and established the Raj, which would rule until Indian independence in 1947.