Real Cider and Perry is #NotFromConcentrate

CAMRA has produced a revised definition of real cider and perry to reflect the current practices and processes of cider and perry makers across the UK. Below you can find all the resources you need to make sure your cider and perry is #NotFromConcentrate.

CAMRA defines real Cider or Perry as being fermented from the whole juice of fresh pressed apples or pears, without the use of concentrated or chaptalised juices.

The word ‘chaptalised’ as used in the definition refers to a process where the alcohol level in a cider or perry is increased by the addition of sugar to an unnatural level for storage, before it is diluted with water to the desired alcohol content for sale.

So is it real?

In order to be real, cider and perry should never be concentrated then diluted – either in terms of the juice used, or the alcohol content.

We use #NotFromConcentrate for our online campaigning for real products, and you can find a map and list of producers below.

We’ve put together a map of producers of #NotFromConcentrate real cider and perry, and fruit and flavoured ciders. Click below to see the map, search by location, or download a full list of all producers.

If you think you know of a real cider or perry maker that we’ve missed, you can also use the map to submit new listings but please check our FAQ’s first! 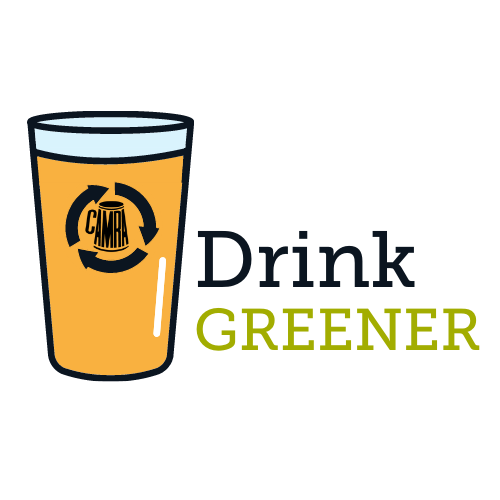 Did you know that because of the biodiversity found in traditionally managed orchards, they have been designated as ‘priority habitats’ by Government since 2007?

Thousands of plant and animal species – some of which are endangered – can all thrive alongside apple and pear trees, so supporting your local producers supports a whole host of wildlife too.

The higher the juice content of the cider or perry you choose, the more orchards are supported!

Why are some real ciders not included in the producers list?

The databases for real cider, and fruit and flavoured producers are not intended as a list of every real product in the UK. Many producers –  particularly larger, national brands – produce one ‘real’ product as a premium version of their usual cider but this would not qualify them for inclusion in the list. The producer database is intended to show producers who only make real products.

Why isn't a particular producer on the 'fruit and flavoured' list, when they make other real ciders?

Fruit ciders are sometimes more likely to be made from concentrated juices or flavourings. This means that some producers make real cider or perry, but their fruit and flavoured products don’t meet our definition of real. As such, they might be only included in the real cider category, despite having a wider product range.

Why isn't a particular brand of cider on the list?

Many of the most widely available brands of cider and perry do not meet the CAMRA definition of ‘real’. This includes products like Bulmers, Westons, Thatchers, and Magners – which are either made from concentrated juice or chaptalised. However, the list of producers is constantly being updated. If you think we’ve missed your favourite, please get in touch at cider@camra.org.uk so we can amend the list!

This cider is cloudy, does that mean it's real?

Not necessarily! Cloudy ciders and perries can still be made from concentrate or chaptalised, and therefore wouldn’t meet our definition of real. The best way to check if a product is real is to check the resources on this page, or look for the words ‘Not from concentrate’ on the label.

This cider is pasteurised, does that mean it's not real?

Cider and perry is sometimes pasteurised to remove live yeast from a drink, prevent refermentation, and extend the life of the product. Passteurising does not effect whether a cider or perry is real, although live, unpasteurised products are considered best practice.

The label of this cider says it's made from 100% juice, does that mean it's real?

Not necessarily! CAMRA considers pure juice products to be best practice, but if the juice is from concentrate or the cider or perry has been chaptalised, it wouldn’t meet our definition of real. The best way to check if a product is real is to check the resources on this page, or look for the words ‘Not from concentrate’ on the label.

Browse the links below to learn more about the definition and find additional resources for promoting real cider and perry below:

Get the campaign pack and digital assets
What are real cider and perry?
Read the full definition
Cider styles
Find a cider pub nearby
We use cookies, which are small text files, to improve your experience on our website and to show you personalised content.
You can allow all cookies or manage them individually. ACCEPTManage cookies
⚙