Definition of a Club

What is a Club?

Clubs have a rich history in across the UK, and campaigning to support and promote them is a core part of CAMRA’s mission – but what exactly is a club?

Definition of a Club 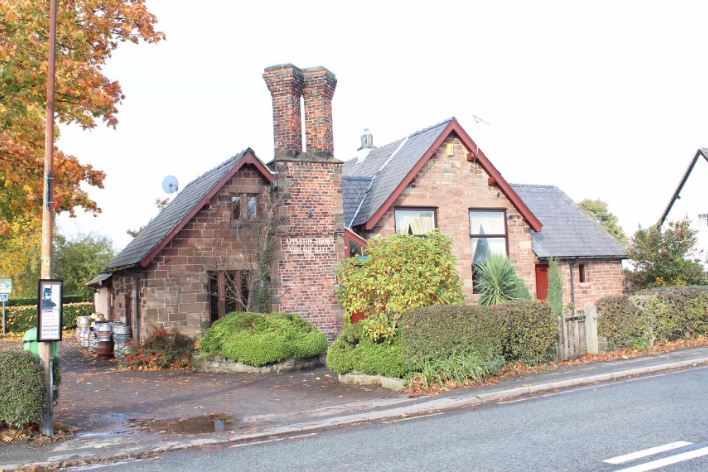 Not all clubs operate the same way, they’re as varied as the communities that own and run them. Some might charge a membership fee to join, and most (but not all) allow guest members. Unlike pubs, clubs may operate under a full premises licence, or a clubs premises certificate or, in some cases, both types of licence.

Licensed premises that might have the word ‘club’ in their name, but which are not governed by a membership and whose profits are not used for the members’ benefit are not clubs.

Clubs are private members’ clubs, operated for the benefit of their members, whilst the premises may not be owned by the members. Operated means that the operations of the club is governed by its members, typically a committee, although the actual running of the club may be performed by salaried staff, e.g. a club steward and a team of bar staff.

Commercial sports centres such as leisure centres should be considered as such rather than as private members’ clubs.

Proprietary clubs owned by an individual or business with a view to making a profit, rather than existing for the benefit of their members, fall within the category of ‘Other Drinking Establishments’.

Ready to find out more about clubs? Browse the links to download our full definition, or head over to our Learn & Discover pages to join beer writer Katie Mather for her ‘Intro to clubs’.