Club of the Year

CAMRA campaigns to protect and promote clubs, which are important community assets that promote the social well being of their local area.

The Club of the Year competition is run in conjunction with Club Mirror magazine with the simple aim of finding the best clubs with the greatest commitment to quality real ale – those which offer a fantastic atmosphere, welcoming surroundings and most importantly, top quality real ale served in great condition.

Club of the Year 2019 Winner Announced

Clubs are nominated by CAMRA branches , and are then independently assessed by a panel of CAMRA volunteers throughout the year. 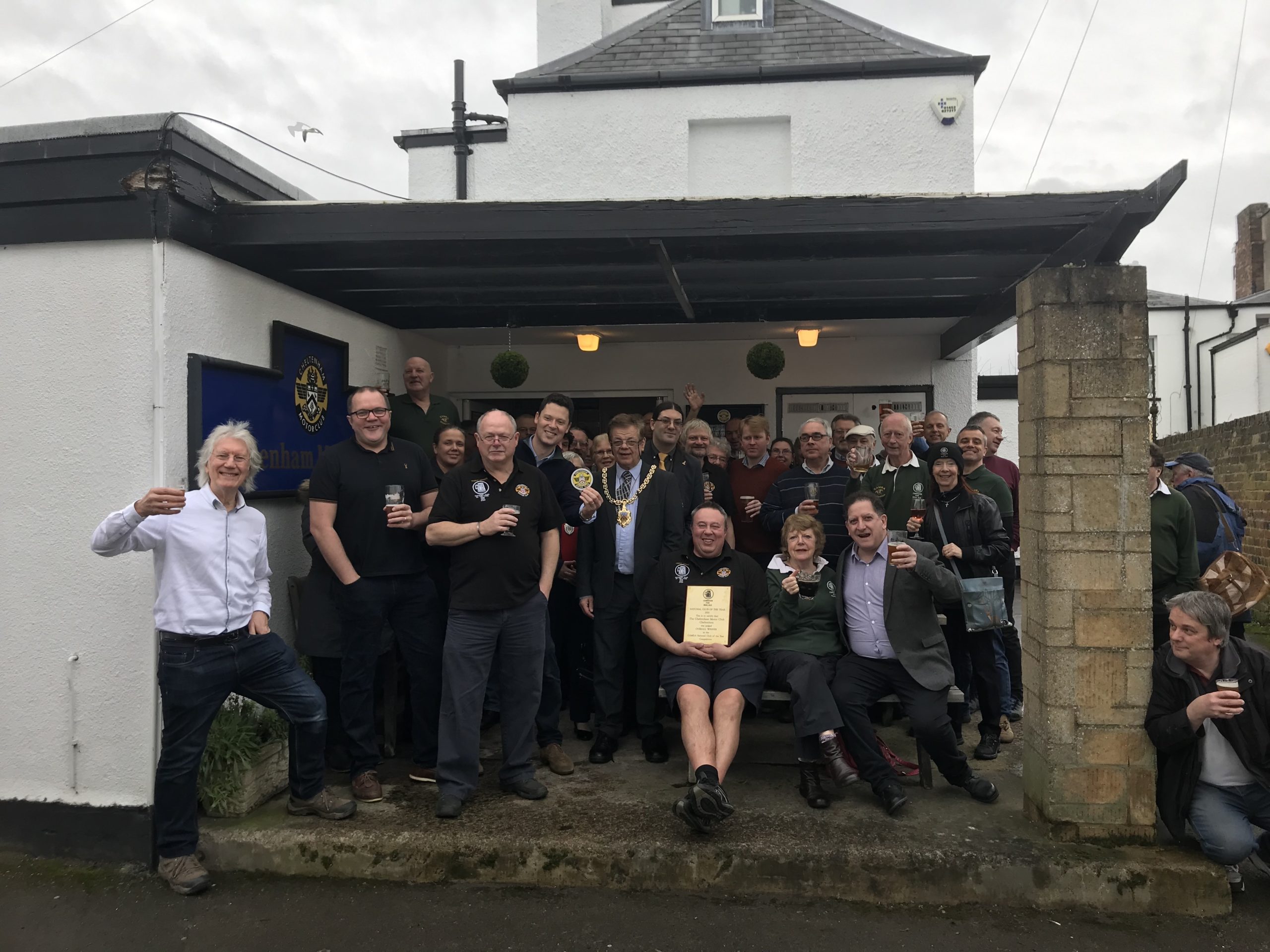 This year’s Club of the Year winner is the Cheltenham Motor Club, which caters to motor enthusiasts. The club has won the prestigious Campaign for Real Ale (CAMRA) Club of the Year award for the third time, having also taken home the title in 2013 and 2017.

This friendly and welcoming club, established in 1906, has six real ales and three real ciders on tap. It also boasts a draught German beer, a bottled Belgian beer range and two craft keg lines. The club is decorated with motoring paraphernalia and pump clips and continues to run a beer festival every year.

Hear from the Club of the Year Winner 2019

Take a look inside the Cheltenham Motor Club, this year’s winner of the Club of the Year award. Hear from Neil Way, the Club Steward, on what it’s like to be a three-time winner.