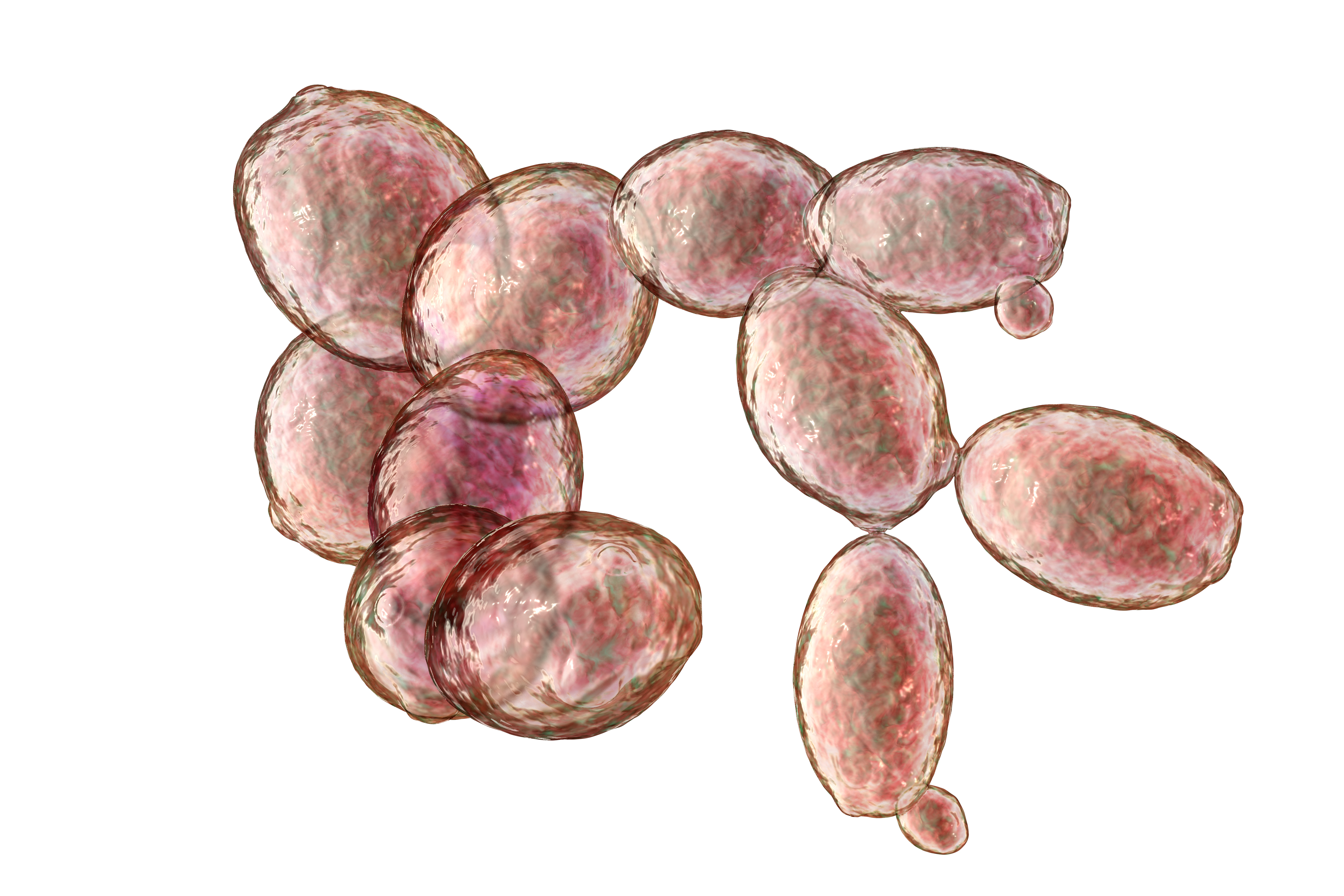 Saccharomyces cerevisiae, literally sugar fungus (in latinised greek), is a species of yeast. Yeast are microspcopic single-celled fungi. Yeasts, along with other fungi such as mold are collectively responsible for a myriad of luxury and staple drinks and foodstuffs; beer, wine, bread and cheese are somewhere near the top of a very long list.

Like any organism yeast needs to absorb and digest food in order to survive and fuel growth and reproduction. During the process of fermentation Saccharomyces cerevisiae digests any available fermentable sugars and creates the by products carbon dioxide gas, ethyl alcohol and other compounds that all contribute to the flavour profiel and mouth feel of beer.

Ale yeast, Saccharomyces cerevisiae is a top fermenting yeast. This means that the most vigorous aspects of fermentation occur at the top of the beer as it ferments. Saccharomyces cerevisiae ferments quickly causing particles in the beer to flocculate or clump together at the surface of the fermenting wort often combining with the carbon dioxide bubbles to create a layer of particles and foam that can be upto several inches thick (see the photo to the right). 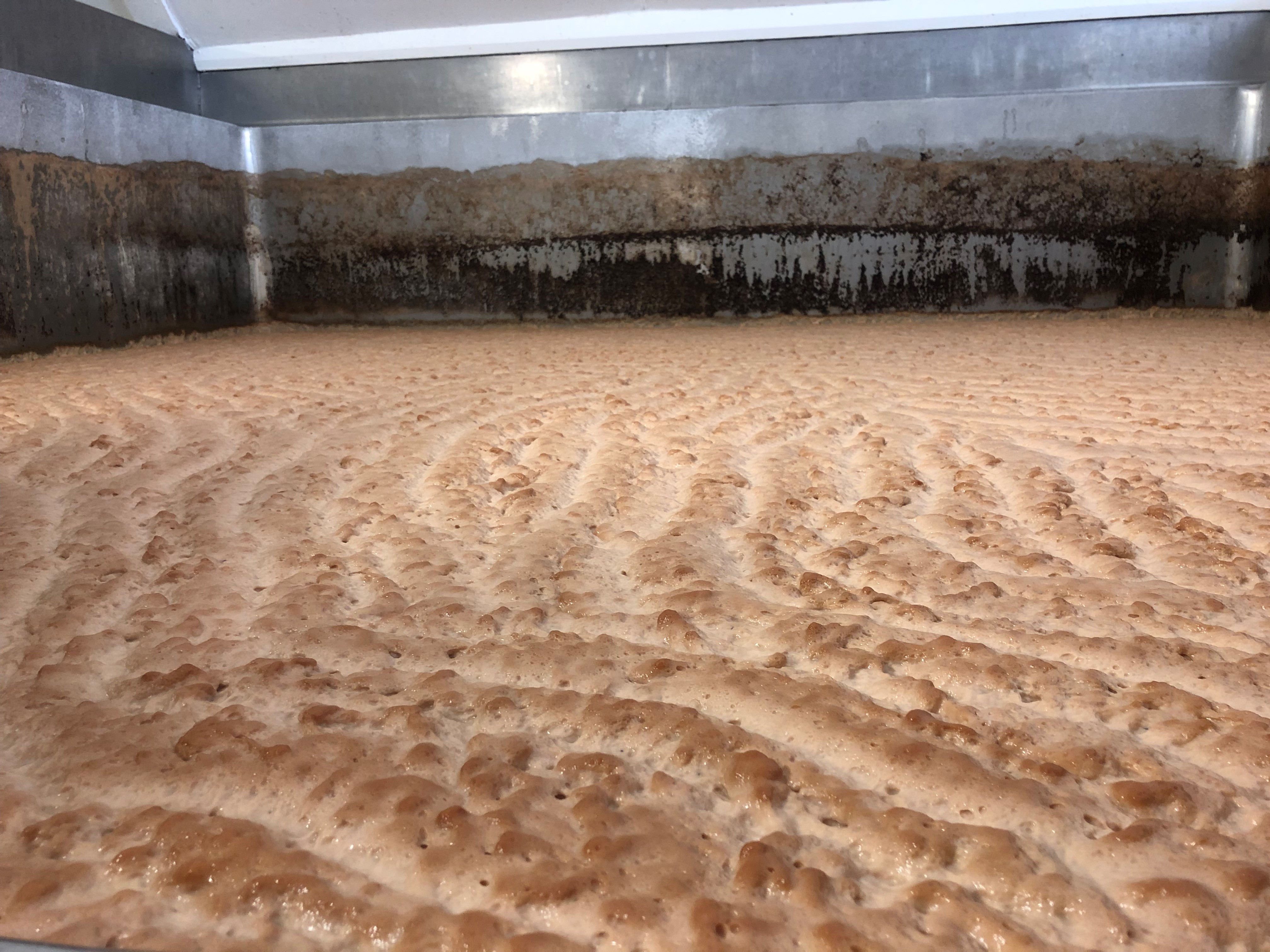