Pubs face a triple tax whammy of one of the highest rates of beer duty in Europe, an unfair business rates burden, and VAT. This high level of tax is squeezing publicans and forcing them to either put up prices for consumers or close their doors forever.

It’s good news that the Government has frozen beer duty this year, but these savings will likely be absorbed by breweries and pub companies, rather than being passed on the pubs and consumers.

In the UK 1/3 of the cost of a pub pint is now made up of tax and CAMRA believe that the current system needs to be completely reformed. 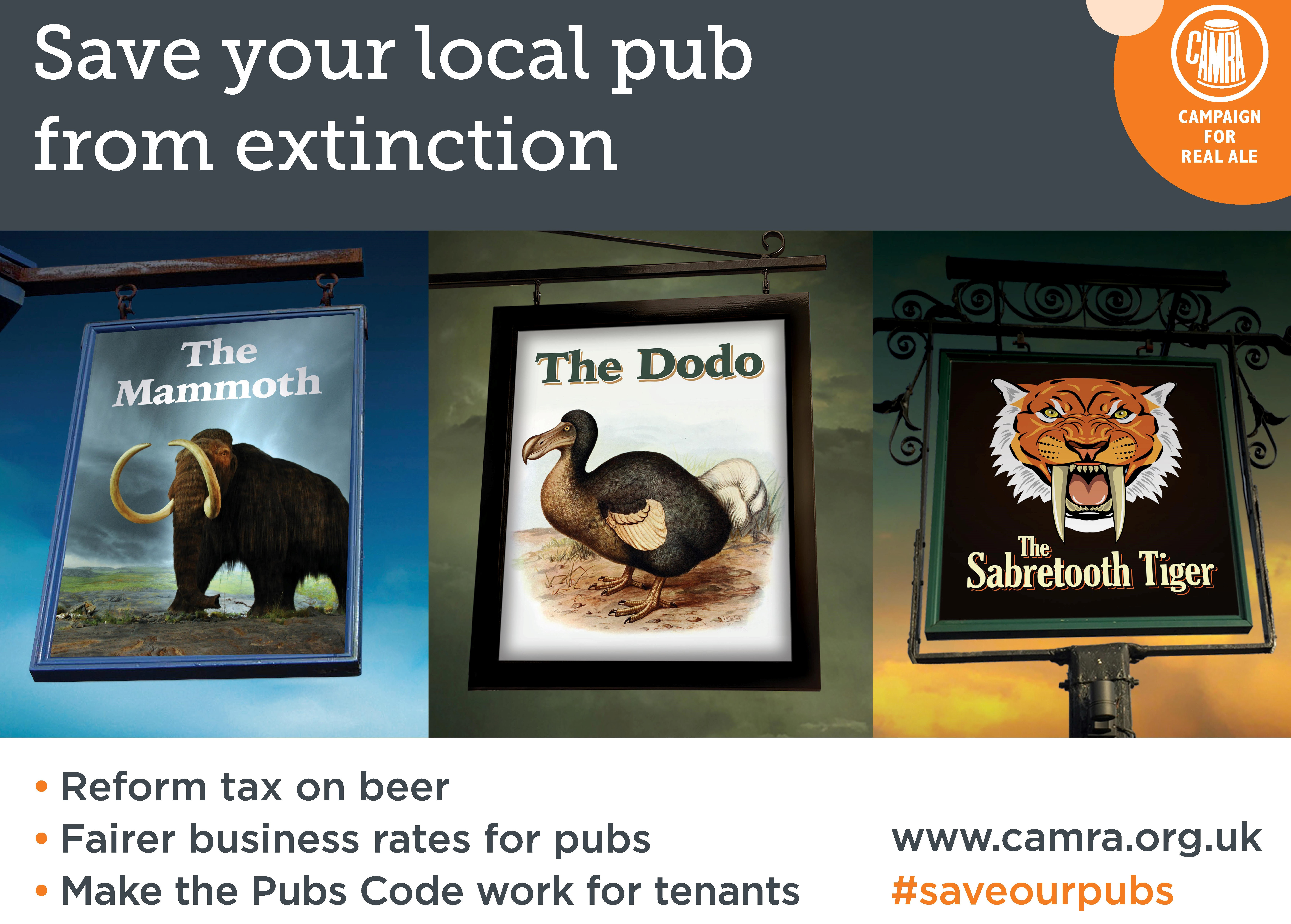 So what’s the alternative?

CAMRA are calling for a preferential rate of duty for draught beer – meaning that beer served on draught, in community pubs and social clubs would pay less tax than beer sold in supermarkets and off-licences.

Click below to find out more about how and why CAMRA want to reform beer tax. 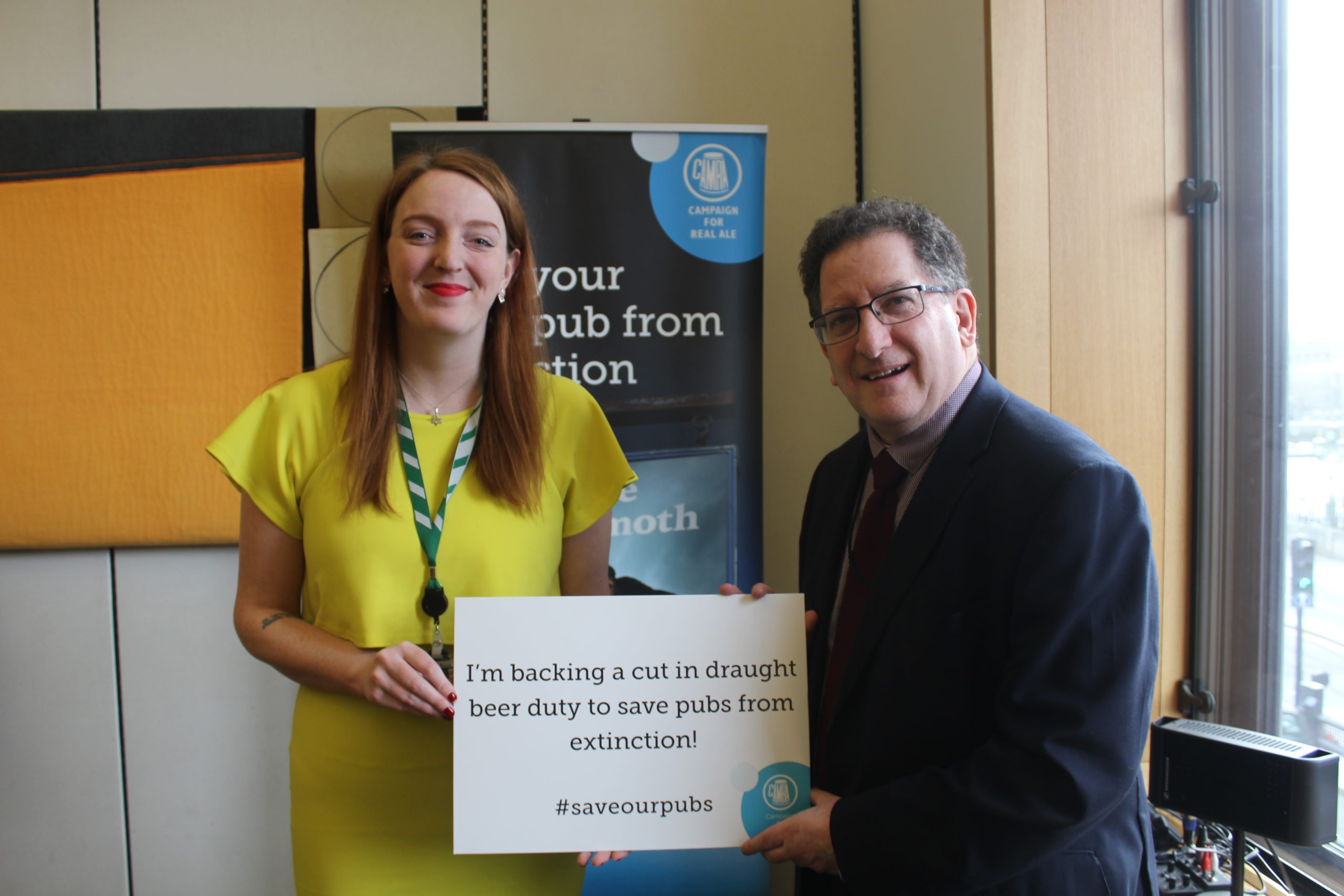